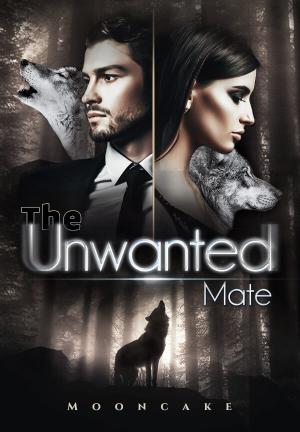 Evelyn is an omega. The lowest rank among the werewolves. And on top of that, she's wolfless too, making her position go lower than the other omegas. Evelyn has been hiding in the forest—for half of her life—to be safe from the people who are after her. Her only hope in having a normal life was finding her mate. But that too ends in a disaster when she finally finds her other half. Keiran Winter, the Alpha of one of the powerful Packs in the world, despised the weak with a passion. So when he got to find that his mate is the weakest human he has ever seen, he wasn't happy at all.He believes that if he choose an weakest omega as his Luna, he would be risking the safety of his Pack. So he decided to reject Evelyn and choose someone else as his Luna. However, the elders of the pack said, "Your mate is chosen by the moon goddess to be the Luna of this Pack. If you defy the wish of the moon goddess, there will be consequences."