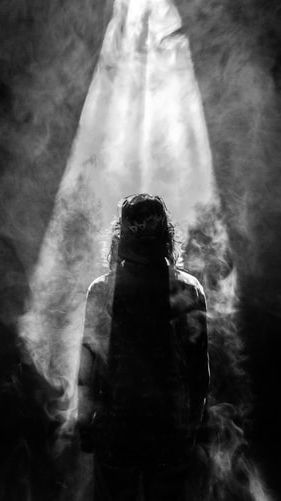 All The Lies I've Told

Pandora had always had a compulsion for lying but as her best friend, Viv chose to ignore it. Now Pandora is dead and Viv has been left with nothing but the question "why?" and a collection of sealed letters, written by Pandora before she died. When she opens the letter addressed to her, Viv is shocked to discover that her best friend had already suspected her death was imminent and so composed the collection of letters to all the people she considers important in her life - those who she lied to. In each letter, Pandora explains lies she told and the reasons for them and it is Viv's job to make sure they get to the right person. When Viv discovers that the letters could quite possibly be clues as to who murdered her best friend, she can't stop herself from opening a few. It's never been appropriate to open private mail and when Viv becomes a new target for whoever killed Pandora, it's a race against time to see if she can discover who the murderer is without becoming the next victim. The one problem with the letters is how does Viv know if what was said in the letters is actually true or not? Is it ever safe to believe a compulsive liar?