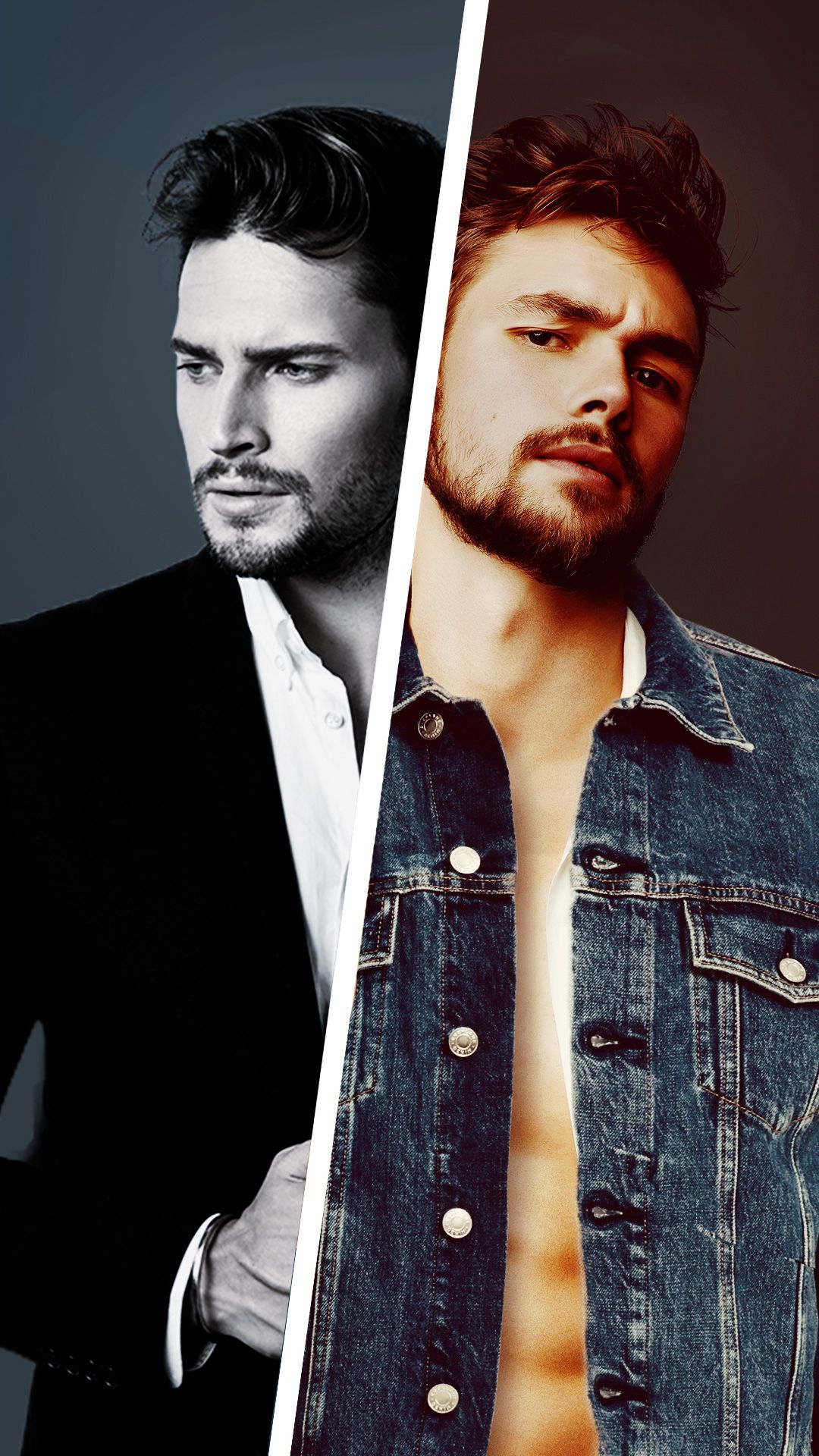 Amidst Silver and Rust

Addison Kepner is struggling to get a grasp on life. With her roommate Keegan dating an unhinged, orthorexic, and intolerable woman, her mother suffering from early-on-set Alzheimer's and having to manage school and a full-time job, she is undeniably at the end of her tether. Life seems complicated enough, until young billionaire Mason Warfield steps in as the new CEO of Canada's multinational technology company and seemingly takes pleasure in making Addison's job as his executive assistant a living nightmare. Mason is headstrong, domineering, self-entitled and frigid all wrapped up into one impossibly attractive package. And although Addison can't deny his magnetism, she is more concerned with Keegan and the fact that their friendship begins to deteriorate due to his relationship with his manipulative girlfriend. Addison can't seem to shake off the increasing jealousy that she feels over the fact that Keegan is dating somebody else. And as her boss begins to get under her skin more aggressively with each passing day, she is stunned when she finds him to be an incredibly alluring distraction and in turn, leaves her alternating between a life of bright silver and one of withering rust.