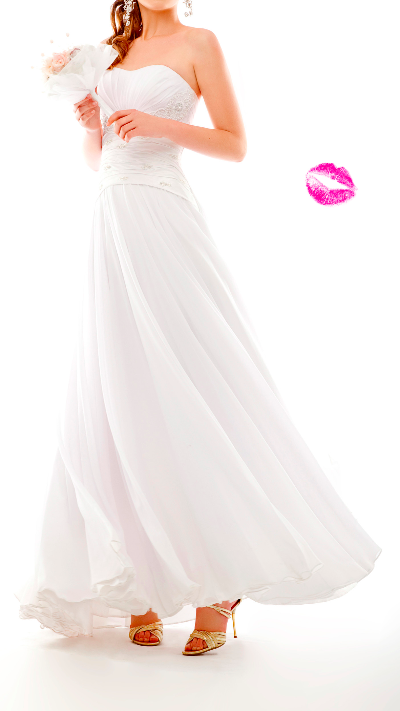 Instead of being an excited bride-to-be, Holly’s frazzled beyond belief as she tries to plan her wedding. Her fiancé, Dave, says whatever she wants works for him, but she can’t get her mom and soon-to-be mother-in-law to so much as agree on a date. The worst part is that her dad passed away four years ago, and she’s heartbroken he won’t be walking her down the aisle. Holly begins to accept the wedding is doomed, but then an unexpected surprise reminds her why she’s getting married in the first place.