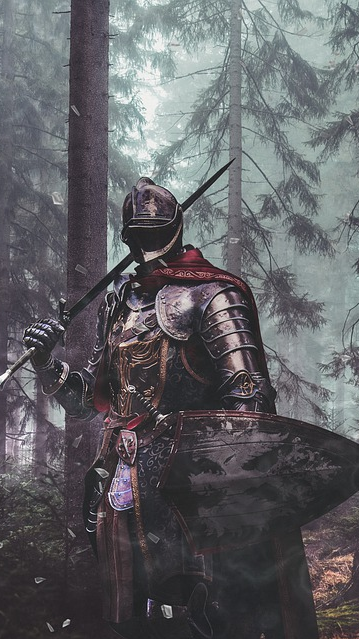 Being sent off to serve the Viscount of Barcombe for two years to pay a debt would have been devastating for most, but not for Manfred. Manfred had built an attachment to Lord Evenus years before his servitude to him by watching him from a distance. Getting to be by his side day in and day out felt like he had won a prize. Lord Evenus is obliviously kind, charming, smart and as Manfred learned over time; a man of many secrets. The two become close over the course of many months, but Manfred remains curious about the Lord and his past. One question refused to stop plaguing him: “What’s in the west wing?”