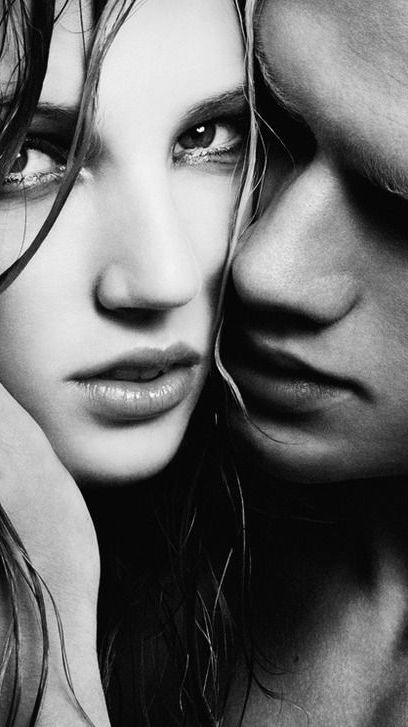 The Knotten twins have always been close. Closer than normal twins. That was something that bothered everyone. They were boy and girl; they shouldn't do and know absolutely everything about each other. But they did, and they saw nothing wrong with it. But, their parents have finally found a solution for the problem. Separate them. The Knottens family moves to a new town and have to start a new life. Tame never thought of her brother in a different way other than relatively. That's why she was so confused over everyone's reaction to their bond. Her emotions didn't start to twist and turn until they moved. Maybe her parent's beloved plan backfired. The twins' parents want their children to learn how it feels to be separated and distanced from each other. They have to learn to be on their own. Not only that but the bad boy of their new school has his eyes dead set on Tame. But Kale, the twin brother, won't have that. He won't be separated from Tame. And he would love to see anyone try. The consequences might be a little bloody. The problems have started as quick as a gun can go BANG.