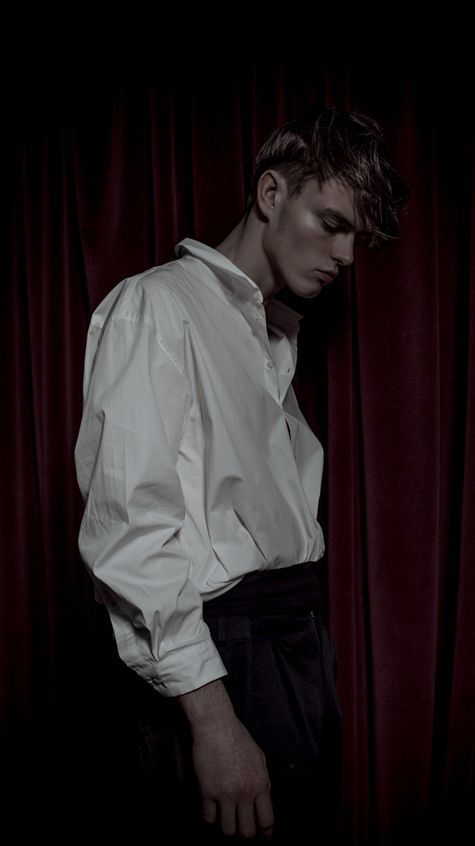 In this world, the vampires had lost. August did not mind filing down his sharp teeth and wearing contact lenses to hide his monstrous features. All he ever wished for was to be human. But there was one constant reminder that that wasn't possible for him: the hunters who sought after the very thing he was forced to inherit. Chance was a Belmont, one of the strongest vampire hunter families in the world. Learning how to capture and kill was as natural for him as going to school. But as he had gotten older, he began to question the beliefs of his family. What if he wasn't meant to follow in his father's footsteps? After a school incident that would leave one student's fate changed forever, August's fate would too change as he found himself crossing paths with the person he dreaded the most, Chance Belmont. But things were far from what they seemed for either of the two boys.