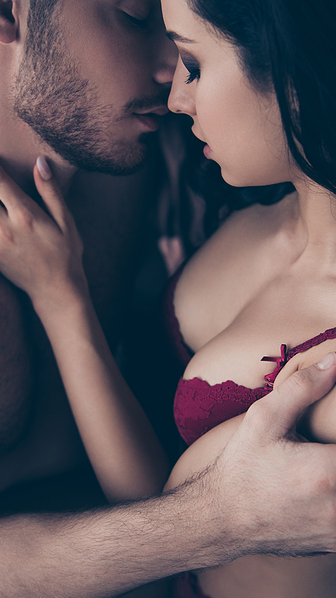 Five years ago, hacker Alex McCoy had a hot-as-hell week in Paris with a CIA agent she was teamed up with, before a final night that neither of them would call their finest hour. Now, Alex’s life is spent hunting down classified information behind her screen and working too many hours to count. She’s miles past burnout and has decided to escape to New York City for a much-needed vacation. CIA Agent Rowan Hawke never thought he’d see Alex again after his “midnight tiptoe” on their last evening together in Paris. But his sister has been abducted and he’s desperate for the help of the best hacker he’s ever met, especially when he finds out she’s in New York. Hoping to use all his previous skills of seduction to get her assistance, Rowan isn’t prepared for the immediate sizzle that springs back to life between them. Lost in the moment, he takes what he wants—Alex’s lush body bending to his will. But when the lust is sedated between them and he admits he purposely scouted her to help him find his sister, he’ll need more than charm to win over the mistrustful hacker. He’ll need the truth. As the case becomes increasingly dangerous, the stakes ratchet up alongside the heat between Rowan and Alex. But when Alex discovers a link between the killer and the FBI, she must decide if she can trust Rowan to protect her or if he’s the man her heart needs protection from.