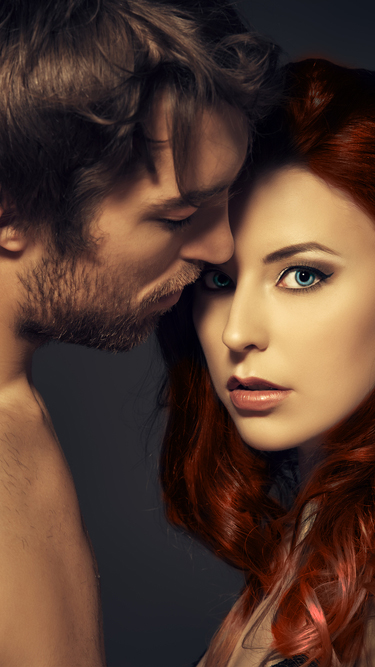 Nicolas Delacroix has always been a magnet for trouble. His life as a vampire has been one of debauchery and luxury. With money to burn, nothing is beyond his reach, and the excessive lifestyle of the affluent vampire playboy is his for the taking. His nights of hitting the town to find a temporary female friend are thrown into chaos when he is placed as co-leader of the Lancaster family dynasty with his younger sister, Martine. Without a true Lancaster ruling the dynasty, it is weaker and susceptible to attack. Lycans openly attack as retribution for their inability to return to their home world, blaming the vampires for their suffering. And if being a leader of a vampire dynasty wasn't enough for Nicolas, he comes across a woman that holds a secret, one that will change his world forever. Rowan didn't want to fall for the charming womaniser; she wanted to hide from the pain that his influence on her life has caused. But some secrets aren't meant to be kept. Distracted by the issues in his life, Nicolas doesn't see the dark figure in the background, hiding in the shadows. Slowly the figure brings their plan for complete domination into fruition, gaining more power with each passing day. The ultimate prize is worth fighting for, and the shadow figure will do whatever it takes to get it, even if it means death. Stopping the shadow figure at every turn, Nicolas does everything he can to protect those that he loves and in doing so, becomes something that he never believed possible.