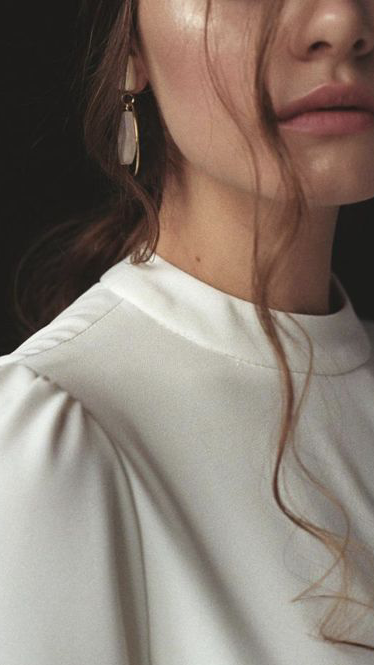 Meet Park Sparrow, a feisty and reckless outcast who's just a small-town girl, living in a lonely world. Except Park is the Princess of Cimeria, a potential heir to one of the last monarchies in the world. All her life, Park has known nothing but politics and danger. In a desperate attempt to protect her, the royal family sent Park to study in the states, keeping her identity and whereabouts a complete secret. But when time comes for Park to re-enter the political scene, the target returns to her back. Her death could signal the end of her family's time on the throne. Determined to find out who's behind the attempts on her life, Park teams up with Logan Cross, a boy she's hated since the dawn of time. The two must learn how to put aside their differences and get along because Park is in grave danger. As they work together to put together the mystery of who wants Park's throne, they must face new complications and obstacles that will be much more difficult than just a school yard grudge. (Book One of The Royalty Series)