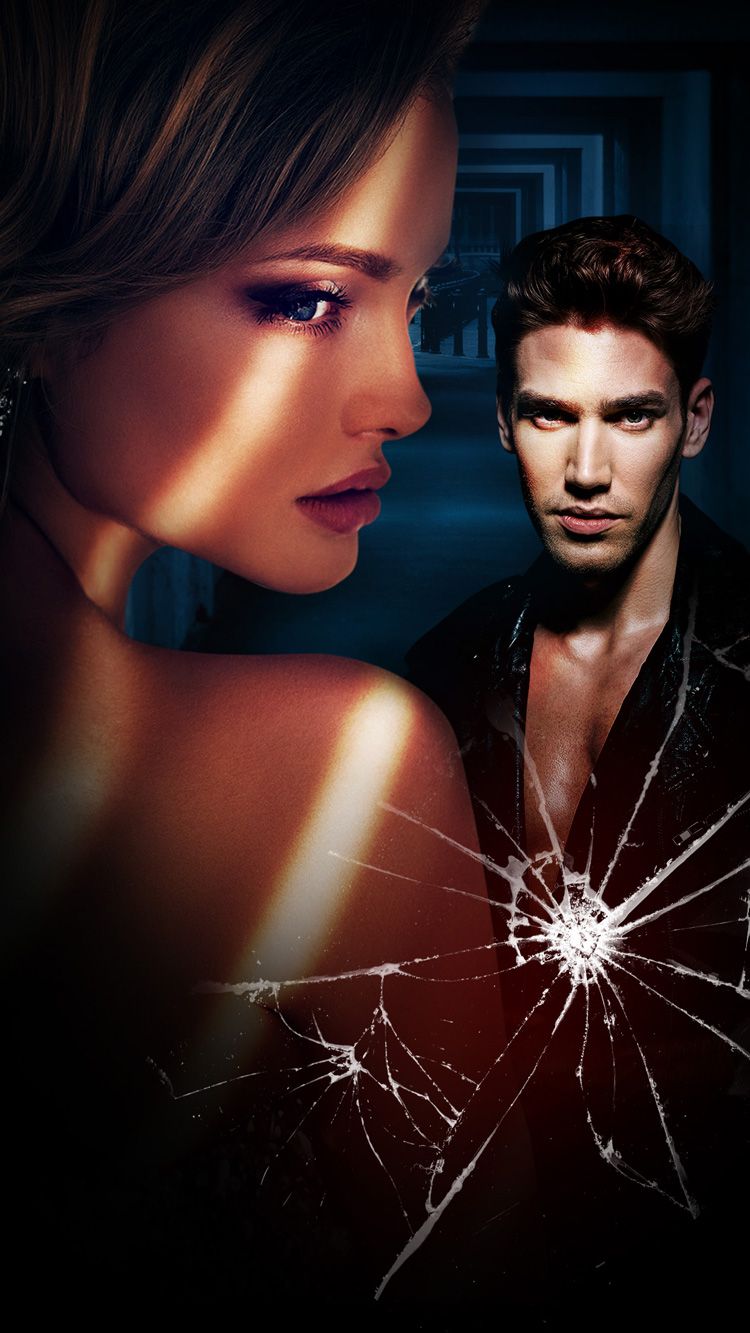 Kidnapped by the Mafia Bad Boy

*Binge now before it leaves Radish on January 4th!* There were always whispers about my Hillcrest Academy roommate, Brooke Bennett. I became fascinated with her older brother. Kai Bennett. Smoldering. Hypnotic. Alluring. Kai had eyes that pulled me in and a face that haunted my dreams. Then I met him. He came to our school with their father, and that’s when I learned what kind of family Brooke came from. They were mafia, and Brooke’s oldest brother was dead. Her father said accident, but Brooke said murder. Fourteen years later, I’m staring at her face on the television. Brooke is missing. And two days later, Kai Bennett kidnaps me.