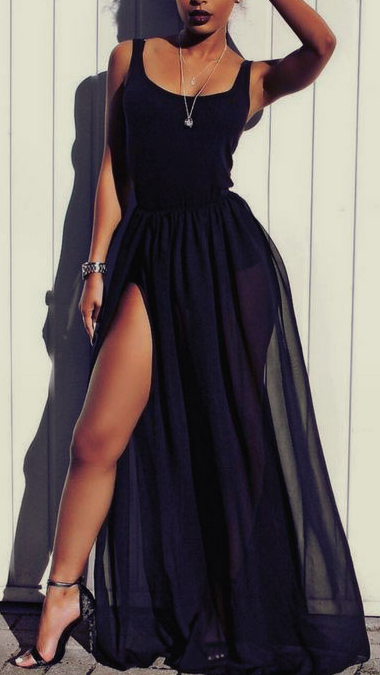 Malik Bradley had been called many things throughout his Casanova lifestyle but there's one thing he would agree on: he was an unavailable asshole. Emotionally, that is. The last thing he expected was meeting a woman during his step-brother's bachelor party and at a Gentlemen's Club of all places! He might have met his match -- Ayesha Jordan. Sarcastic and witty with a hint of British humour. Oh, and has no interest in pursuing him other than what's beneath his pants. It wasn't until her unabashed, no nonsense nature has him catching feelings for the woman who doesn't want anything to do with romance. The longer Ayesha spends time with him, the easier it gets to let her wall crumble. As those sleepless, sensual nights become something more, she's forced to decide whether her feelings for Malik is stronger than the past determined to rule her romantic future.