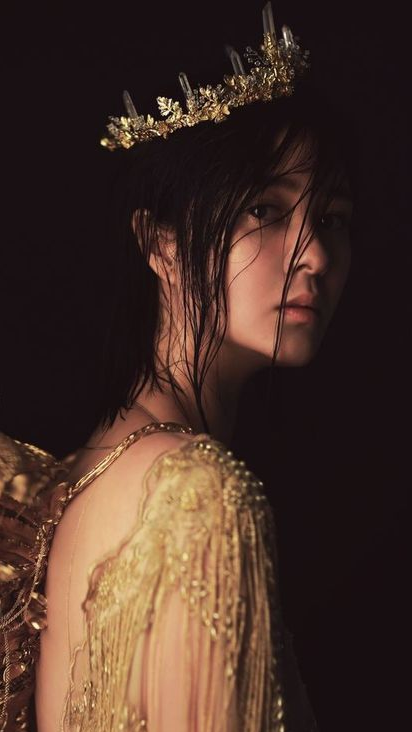 Inventor Ilanna and her people are forced under the rule of a foreign Achanic emperor-Desrius A'laides. Fascinated by her invention, Desrius enlists her and two other researchers to continue his victorious occupation of most of the known world. With Ilanna's weaponry, Achana will reach a new height of destruction. With Desrius overseeing her progress, she comes to speculate about his own loyalties and what his advisor has been telling her all along: That there is no way for her to know his true plans for the empire, or her part in it all.