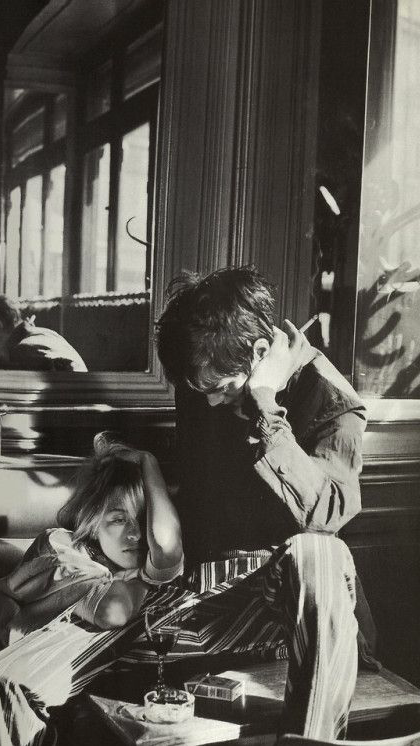 Ivory Grant is an eighteen-year-old girl about to dive head-first into the blood-thirsty jaws of womanhood. Plagued with a mother that resents her youth, a disinterested father, and an impetuous ex-fiancee that's never been told no, she is on the cusp of change. She's certain her days will be spent with her unfathomably gorgeous best friend in the tiny music shop where they work. Then there's Billy. He's graceful, intense, and handsome. He waltzes into her world carefully, one boot-clad foot in front of the other. They fall hard and fast for another, hardly having time to brace themselves for the initial impact. Billy nudges her toward a revolution outside of peace rallies and Vietnam protests, one that is gritty, insatiable, and tangible. Set against the backdrop of the violent, decadent mid-1960s in North America, Ivory navigates her path with uncertain boldness.