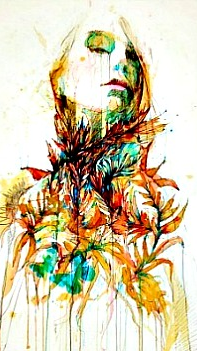 Ariana Spencer, a sweet and innocent girl who possesses a strong personality and deep passion, falls head over heals in love with Henry Kent, a handsome and successful billionaire who rose in the business world in a short time at a young age. he lived in the US till he made an appearance in London and captured the heart of the young sweet heiress. but unbeknownst to Ariana, Henry returned to London in order to extract revenge from her father for ruining his family and causing them to go into exile. What happens when Ariana finds out the truth? Will she run away from the man she loves and grow to hate him? Or will she stick around and prove him wrong. But loving Henry Kent isn't easy. Especially when Henry is a manipulative, calculative, revenge thirsty beast and wants to destroy pure and innocent Ariana for a crime she never committed.