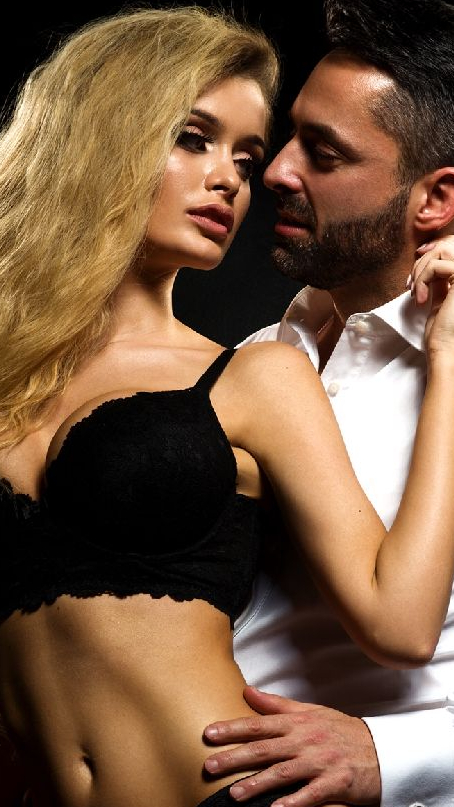 Married to My Billionaire Boss

Scarred and disillusioned by his ex-wife’s betrayal, gorgeous and powerful billionaire Luca Valencia has become even more ruthless in the corporate arena and unapologetically heartless when discarding women who mistakenly think they're the ones to change him. But for his young daughter, he’s willing to risk marriage for the second time - under certain conditions. His new wife would have to be respectable unlike his adulterous ex as well as a loving and trustworthy companion for his daughter. It was a tall order, but he already had someone in mind: Vivian Day, a pretty and naïve woman who worked as a cleaning lady in his company...and whose desperate circumstances would make her unable to afford saying no to his proposition.