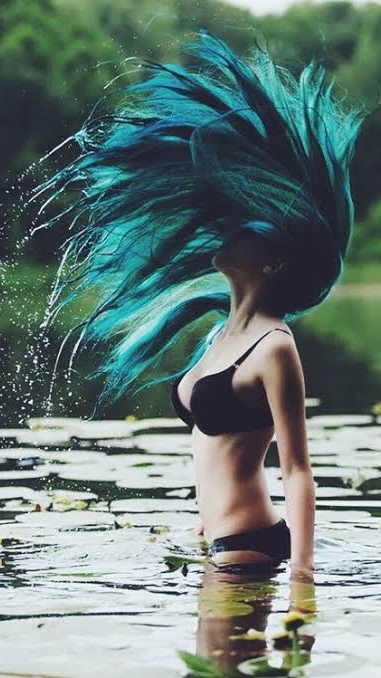 Shadow is a research marine biologist who has spent the last ten years ice cave diving in the Antarctic. When she sends her father a message before coming home, it is intercepted by Bolt, a young Mer trying to remedy his parent's mistakes. Their meeting should have been kismet, but their love could start a war and kill them both. They say distance makes the heart grow fonder, but keeping her distance from the Mer forbidden by her family could be a death sentence in itself.