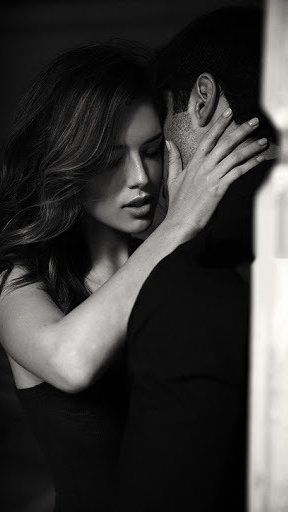 "I want you so bad," I whispered into her ear, feeling the way she shivered as my hands fell on her skin. "Don't ever doubt how amazing you are, sweetheart. I have no problem showing you just how wrong you are." *** Nate Castellano is tired of being bad at everything, making mistakes, and relying on his brother to get him out of his problems. When he moves to New York after encountering a problem in Los Angeles, he moves in with his brother and his girlfriend. He's surprised when he finds out the girlfriend's sister is also living with them. It isn't long before Nate learns there isn't anything simple about Anastasia Montero. She's hurt and broken, and he finds himself conflicted when he can't seem to get her out of his head. But he's messed up himself, and he doesn't know if he can ever be enough to pull Anastasia out of her darkness.