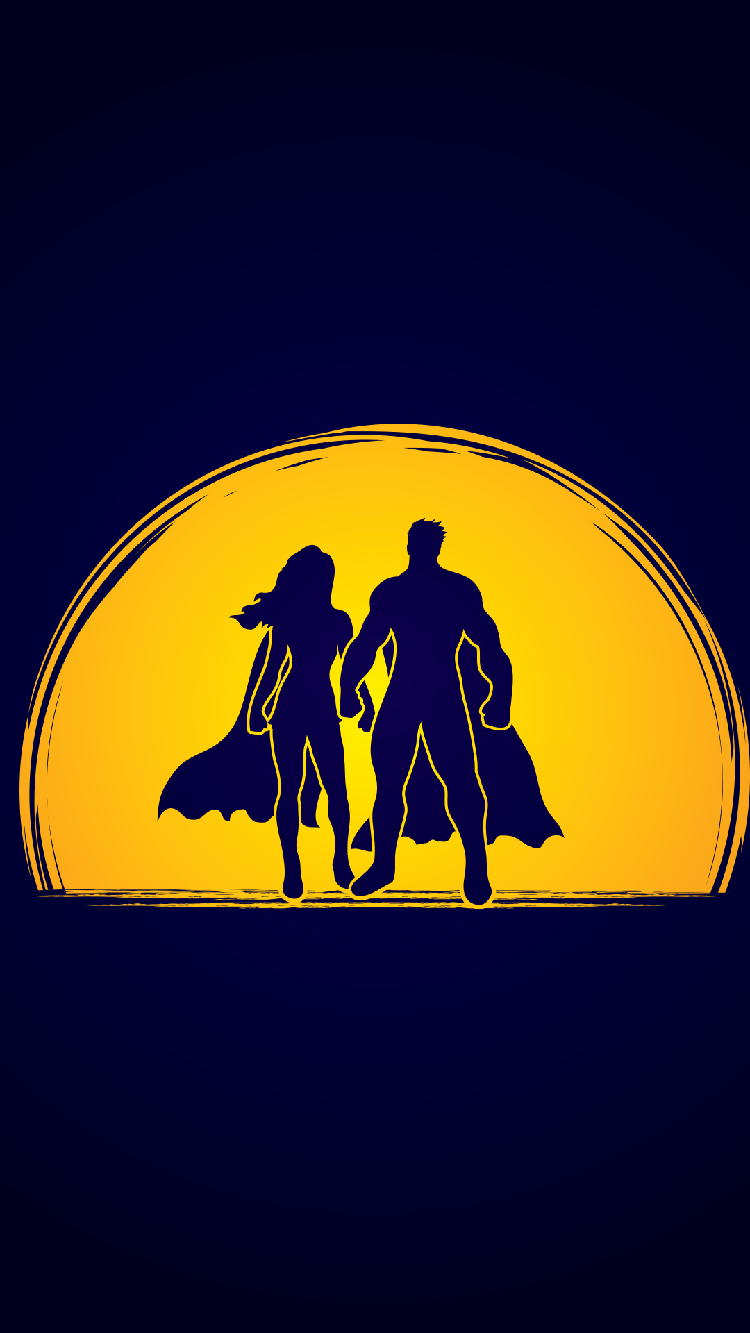 Luciana is the daughter of one of the most prominent superhero families in the world. Her family is a prime example of what is good and just; everything the Defenders stand for. Yet, her class Z superpower puts her behind the scenes of the Defender Academy and away from the limelight. Which is exactly what she wants. She's never wanted to be a superhero. And this way, maybe no one will ever suspect that she once saved, Adriano, the son of El Mago, one of the world's worst villains and let him escape. What she wasn't counting on, was Adriano showing up at the Defender Academy's door, asking for refuge. Adriano knew the Defenders would believe his story. His father wasn't wrong about how easy it would be to infiltrate the Academy. Defenders think they can redeem everyone. But Adriano's never been a hero. He's just here to gather the information to complete his father's ultimate revenge plan. What Adriano wasn't planning on having Luciana assigned to watch him. Or for her to distrust him at every turn. He'll need to gain her trust. Which might be easier said than done. Luciana won't fall for Adriano's tricks. Because that would mean she's falling for him, the son of her dad's greatest arch-nemesis, the boy she never should have saved.