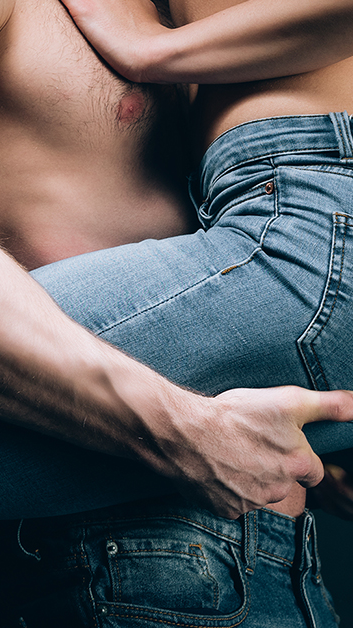 Playing Games With The Billionaire

Billionaire CEO Zander Morgan hates to lose. To anyone. He also hates the fact that he is well-known for the architectural design app he created years ago and not for his more meaningful skills as an architect. This year, he is going to up the ante. The Architectural Award only comes out every three years and this year nothing is going to stop him from putting his name on it. With the designs he has for The Rink, he’s sure the award will be his…So long as he can keep his sexy little poker-playing opponent to stop her petition. Jade Devereaux loves her job as a landmark preservationist. Preserving history is important for all generations—if only she could get her landlord to agree. Receiving notice that The Rink is going through a large overhaul, she comes up with a plan to stop renovations. It is, after all, the same building her parents got engaged in forty some years ago. It is a place where her mere existence was created. Jade already lost her mother and with her dad now dying too, Jade is more determined than ever to do anything to honor her parent’s love story. Learning that the tall, dark and handsome man she plays poker with is the same man who is going to renovate the building, gives Jade a run for her money. Already having a crush on Zander—he’s definitely a five-card stud—and finding out he’s the one that has plans to destroy part of the building, has Jade going all in. Will her attempts to stop construction push Zander to fold? Or is it possible that by saving her parent’s love story, she’s also making her own? ** Read the entire IRRESISTIBLE BILLIONAIRES series! *Billionaire Matchmaker *The Undercover Billionaire Boss *No Strings Attached *Snowed in with a Billionaire *Feels Like Love *Playing Games With The Bad Boy Billionaire *Now Or Never *Fake Marriage To The Billionaire CEO