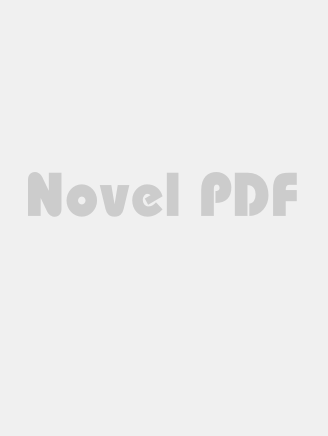 A divorced couple battles for control in the boardroom but things heat up when their competition reaches the bedroom. Ten years ago, Dakota divorced the love of her life for all the wrong reasons. She has no idea he’ll walk through her office door ten years later as her new boss, more handsome than ever, determined to make her pay for her sins. Her knees go weak every time she looks at him. Too bad he hates her. He’s determined to make her life hell. The only thing she knows for sure? They can still heat up the sheets. He thinks he can break her, but she’s got other plans. From the bedroom to the boardroom, Sam and Dakota are locked in a battle of wits and desire. One of them will break. One of them will pay. Both of them want to win. Neither of them expects to fall in love—again. You’ll never look at a closed office door the same way again.