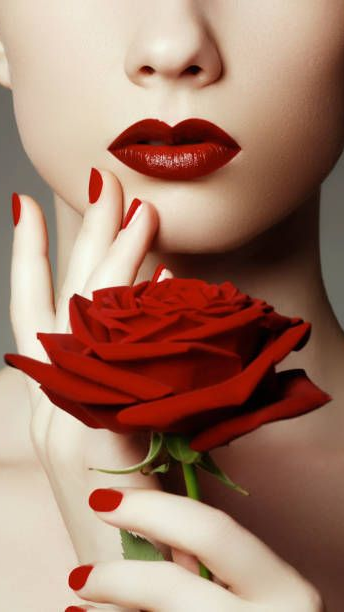 Every girl has a secret she would kill to keep hidden... Bea, Kat, Red, and Alicia are among this year's contestants on Arcenciel's "The Suitor," a reality TV show filmed in a remote castle where a bad-boy billionaire will ultimately choose his wife. Just like fairy tale princesses, the girls are each accustomed to being the star of their own story. What will happen when they are forced to compete for the same prince? Only in this season of "The Suitor," girls are turning up dead and everyone is a suspect. Who will make it to the final rose? And will true love be waiting at the end, or something much, much worse? Updates 2x / Week