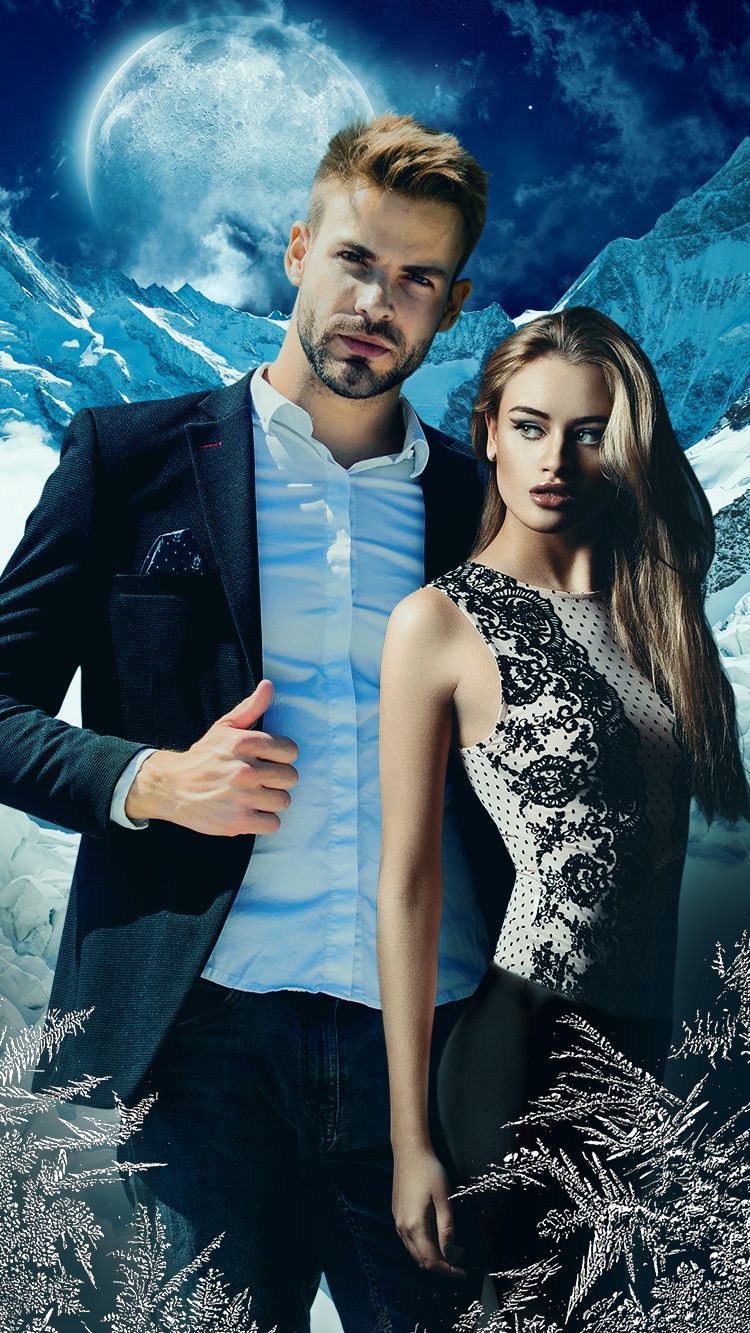 *Also known as Turn of the Moon* One girl. Two wolves. Promised to one. Destined for the other. To escape the cruel, overbearing Kade, the Yukon Pack alpha she’s been promised to, Bailey Whitehill flees her home in search of a new life, one of freedom where she can make her own choices. However, Kade will stop at nothing to make her his and begins the hunt. As Bailey starts her new life, everything she’s known to be true, is not. Time is of the essence and choices have to be made or consequences suffered. Not only does Bailey fear Kade, but another danger lurks deep in the recesses of the forest. Unbeknownst to her, that danger is what she’s been searching for all along. At the turn of the moon, her fate hangs in the balance . . . and it’s up to her to make the right choice.