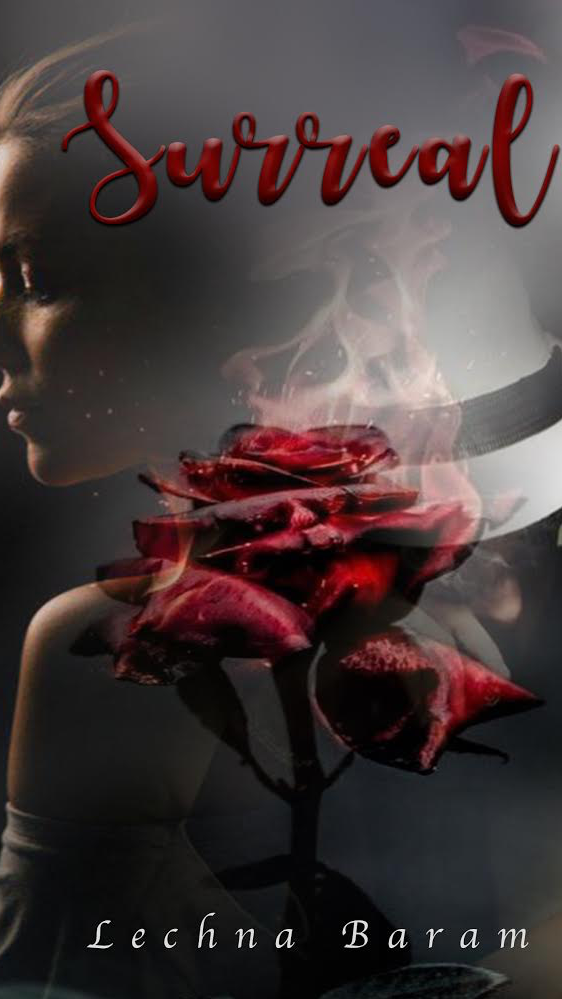 Suddenly, I felt someone step in the shower. My eyes opened and I gasped when I felt arms wrapped themselves around my hips. I slowly turned around. My eyes met those of Alec. He was standing in front of me, naked and the water running on his body as well. My breathing hitched as the sight of his beautiful self. I knew that this was all wrong. I knew that he was not here to play cards with me. Still, my hands reached for him. He breathed out when my fingers touched his chest. His muscles were hard. "You shouldn't be here" I whispered, lust and desire thick in my voice.One of his hand wrapped themselves around my neck as he pulled me closer. His nose and mine were now touching. His jaws were clenched as his eyes glued on mine all this time. "Why are you here?" He asked me. His question was taunting. "I needed to calm myself down" I responded honestly. "From what?" He asked. His voice was low and so manly. I gulped, my eyes not leaving his. I didn't want him to think that I was intimidated by the fact that he was standing in front of me, all naked. I could feel his dick touching my lower stomach, but I tried not to react to this. "From you" I said. Without any second lost, Alec pushed his lips against mine. My hands instantly wrapped around his neck. I knew that this was wrong. It was against all my values and principles but right now, my lust and my want for that man was taking over. This moment felt right. For the first time in my life, I was doing whatever i wanted and with whoever I wanted. The person that I chose was taken and he led a dangerous life but who cares? This was just a one time moment. Meet Evanora Taylor. She is smart, beautiful and most importantly independent. Her path crosses Alec Sin. He is dangerous for her. She is temptation for him. What happens if she gets trapped in his world? Ups and Downs. Read to find out.