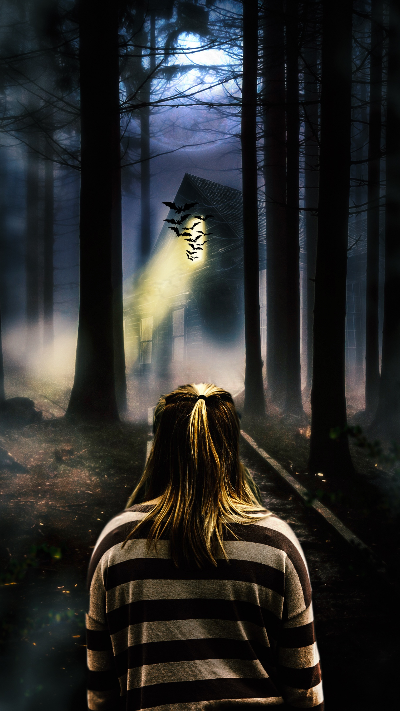 Sylvie and the Christmas Ghost

Every family has its ghosts... It's December 1994 and Sylvie's spending Christmas in a small Canadian town while her father renovates the creepy old house he grew up in. According to local lore, the house is haunted. The whole town is so obsessed with spotting a spirit they camp out on the front lawn eating hot dogs, snacking on popcorn, and waiting for something ghostly to happen. Sylvie's father doesn't believe in ghosts, but maybe there really is an entity hiding in the walls. Is it someone familiar? A relative, perhaps? When Sylvie meets Celeste, an unusual girl who's pretty as a Victorian Christmas card, they get off to a rocky start. Celeste claims she can communicate with spirits. Could that be true? If they pool their energies, maybe they'll unearth a family secret... before it's too late!