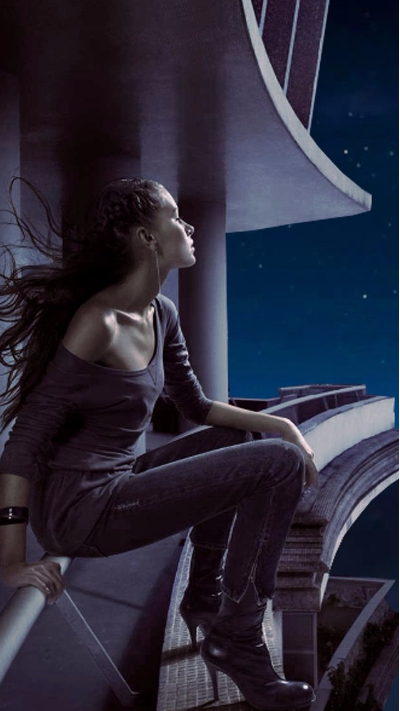 Gara Maldarin escaped the worst thing that could ever happen to anyone, being imprisoned in a cargo hold with monsters. She fought her way out and found out that Freedom was a place. Freedom Colony is the new home of a brewing rebellion and an alliance between humans and Braxians, the alien race in danger of being destroyed. After the destruction of the Brotherhood, mercenaries, assassins and bounty hunters had all fled to Freedom, and Gara had to learn how to survive among their kind. Recruited to the cause by the Brotherhood, she is being trained by Arctor Devlin, one of the very best at what he does. When a mission becomes imperative, they have no choice but to go in together and get the job done, but Gara's past and Devlin's feelings create certain obstacles to the objective. Can they get along long enough to save lives, including their own? Coming soon. Target Acquired is part of a new duet in the Brother Assassins collection. (language, sex) Trigger Warning: Some depictions of violence and discussion of adult topics, including surviving rape.