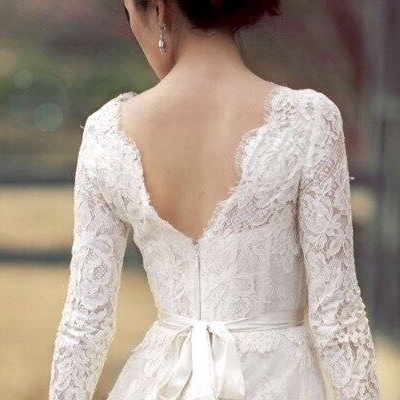 Imogen O'Boyle is the daughter of a poor, Irish shoemaker. Upon her father's death, she learns that he had made a deal with the current Duke of Suffolk to deal with his debts. Imogen is to marry the next in line, Derek Goddard, the Duke's son in order for her future father-in-law to pay off the dead man's debts. Derek Goddard wants anything but marriage. He is a loyal soldier to the crown, devoted son, and heir to his father's title. The day he learns that he is to marry an Irishwoman, without a dowry, he is up in arms. He wants nothing to do with the Godforsaken woman. Then he meets her, and is completely taken by her, although he would never admit it.