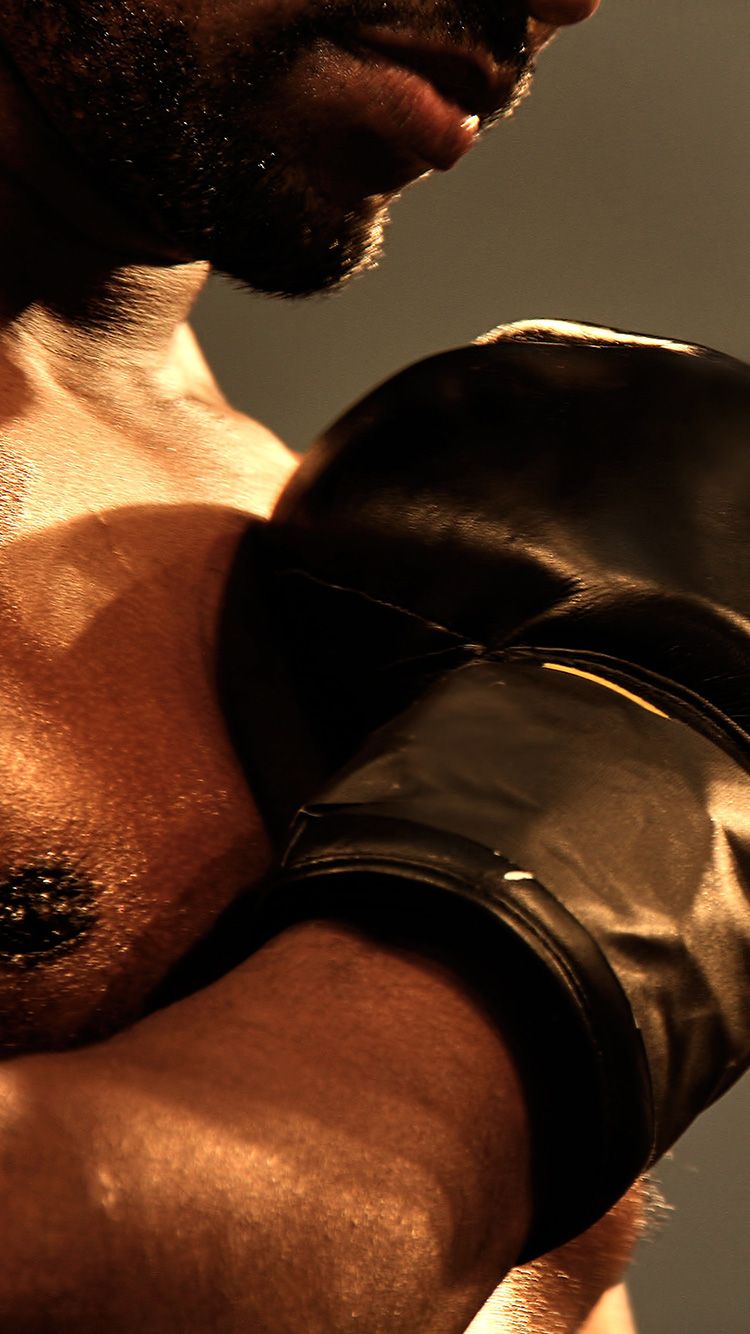 Train. Fight. Repeat. That's been Princeton "The Prince" Lattimore's life for as long as he can remember. But when an interruption to his heavyweight champion world comes in the form of an alluring woman who sees well beyond his reputation, he realizes there's a life waiting for him beyond the boxing ring. Write. Submit. Repeat. As a budding journalist, Bella Stevenson is determined to solidify her place as one of the best writers in the game. She's assigned to cover a boxing match, but finds herself chasing more than just a good story when her subject turns out to be the man of her dreams. Falling for each other proves to be an easy feat. But going the distance becomes the biggest challenge either of them has faced, especially as Princeton discovers he'll have to trade the boxing gloves for diapers.