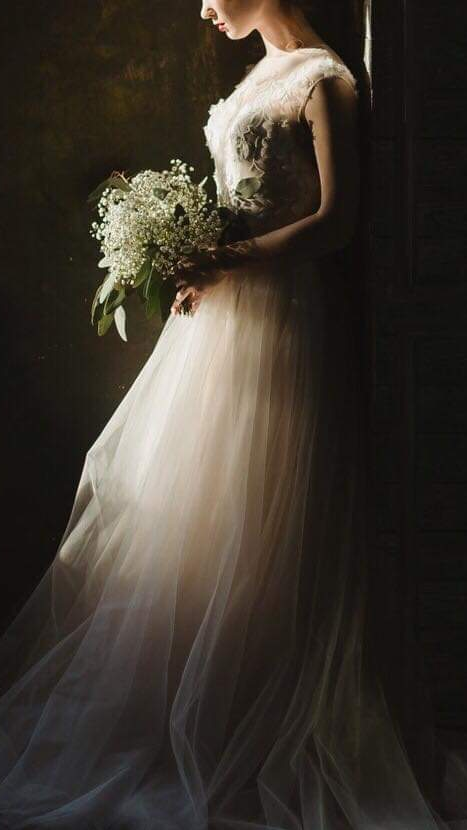 Envy - Book two of “The Wicked Sins” series. “Why are you even doing this when it won’t matter at the end of the day? He doesn’t love you anymore, accept it.” His words rang with the harsh truth, yet the fact that Desmond left me to eat the dust was just too horrifying and it makes me want to skin him alive, burning him along with the promises he ever made. Promises that are merely promises and they will always be words, never actions. “I can’t.” I bluntly spat, facing him and looking into his sea green eyes that were pleading me to stop. But I couldn’t. “I don’t want to. It doesn’t matter if he doesn’t love me anymore.” “Then why are you doing this?” “I don’t know... I just want to see him choke on his promises and realize how I’m better than his pathetic wife.” Alex Bay was never interested in cheating nor being involved with another person while in a relationship. Despite her parents being divorced since she was young, she believed in love. The keyword is believe. Ever since Desmond Cole, her college professor suddenly dumped her out of the blue, in came another dashing man who was too idiotic and happy for no apparent reason. He pisses her off. Aurelius Clarke, nicknamed Ray, was born in England and took over his father’s construction company. Those who are close to him would associate him with sunshine or anything happy, because he was simply that. A happy-go-lucky man who seemed to have no cares in the world. However, due to alcohol, pictures and the media spreading rumors about Aurelius and Alex dating made these two clash. The sudden invite from Alex’s ex-boyfriend’s wedding was the final nail that would seal the deal after she decided she would forgive his idiotic ways if he played the part as her boyfriend. All in the name of jealousy and spite. How would this pretend couple last long? *** Warning: This story has mature themes and language which may not be suitable for some readers.