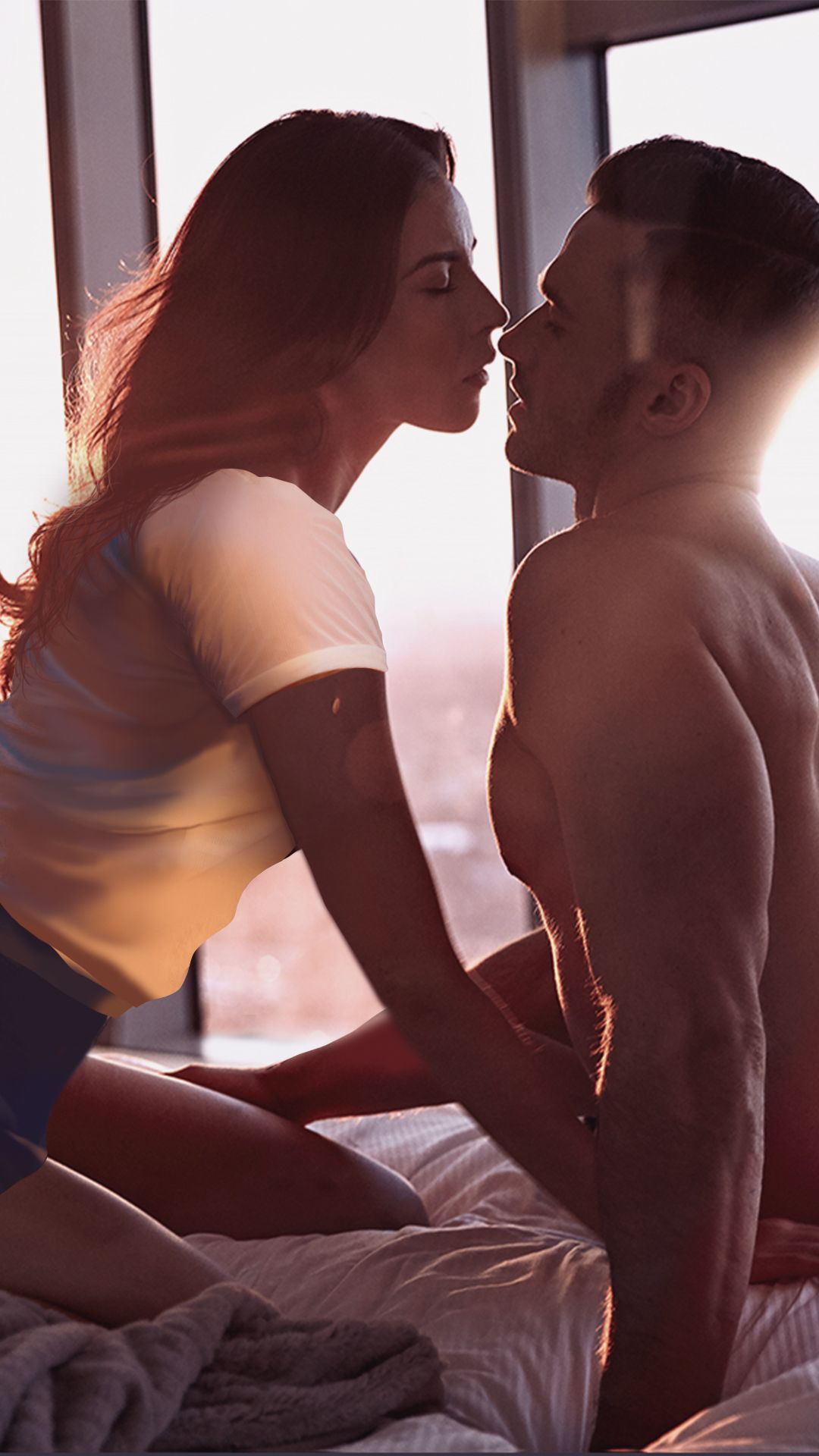 I never believed in fairy-tales. Never held out for Prince Charming. Growing up poor in small-town California as the oldest of six siblings, I knew I would never ride off into the sunset with anyone. That was even more apparent when a senseless tragedy took the lives of my parents, forcing me to become the sole guardian of our dysfunctional household at the mere age of twenty-three. Then a fateful encounter literally brought Prince Charming to my doorstep. At first I thought Viktor was just your average businessman passing through, albeit obscenely handsome, six-foot-five, blue-eyed, and mysteriously rich. But soon I discovered the truth behind Viktor’s façade. Beneath his quiet, enigmatic gaze and cocky charm, is a man who is running away from who he really is. A role he’d rather not fulfill. He is Viktor of House Nordin, His Royal Highness, The Crown Prince of Sweden. Yet uncovering Viktor’s secret was only the first step. I didn’t expect to fall in love with him. I didn’t expect to have my whole life turned upside down. When you’re from two different worlds, can your hearts meet somewhere in the middle? Or do happily-ever-afters only exist in fairy-tales?