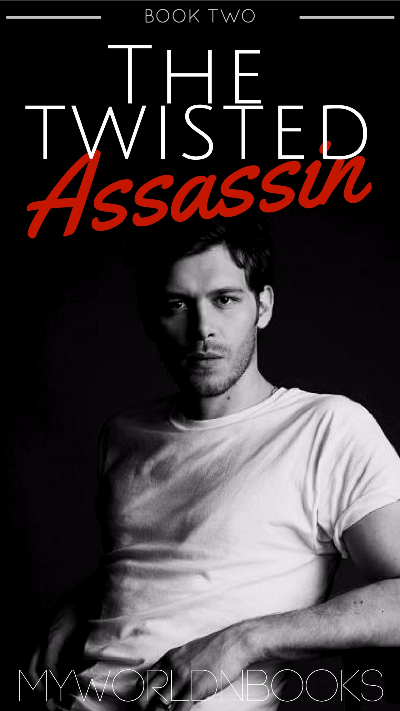 Nate is the Assassin for The Mountain Ridge Pack. He is known for his twisted ways and sense of humor. He can take a life without blinking. He grew up alongside Alpha Gaige and Cheif Morgan after they found him near death. After what he experienced as a child he does not allow anyone to disrespect others. When Nate finally finds his mate he wants to shower her with attention and love, but how will it turn out when she discovers his twisted side? Leah is a carefree and happy girl. She and her sister, Lacy move from Texas to live next to their grandmother in Colorado, but that's not the only reason they left Texas. ***** His funny personality is gone as he walks up to me."I would never do any of those things. I simply saw you and thought that you were pretty. I would like to take you out so I can get to know you. You cannot get to know someone unless that someone gives you a chance." He does have a point. "Here," he removes his knife from his side. "If you feel more comfortable holding the knife to my crotch, that works for me." He winks.