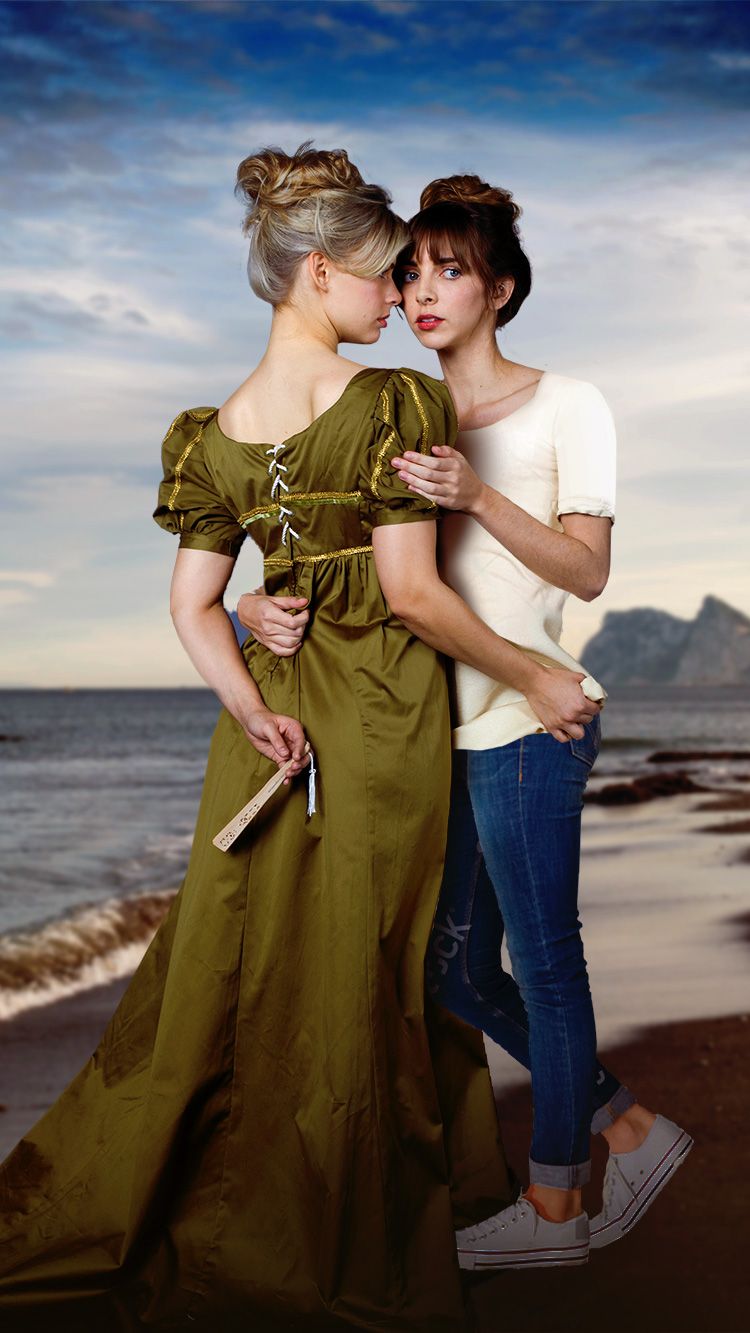 The Woman Who Fell Through Time

It was supposed to be a celebration in the city of Paris, kissing drunk French girls (or boys, Jessie's not picky). But then her plane crashes. Rescued from the ocean by a ship, Jessie is lucky to be alive. Only problem? She's crash-landed into Regency-era England. Jessie is left with no choice but to try and blend in while trying to find her way home. She enlists as a maid to try and fit in. But then she finds herself distracted by her new boss, world famous author Margaret Goodenough-and let's just say she's not just distracted by her powerful words... As their passion grows, Jessie finds it harder to keep her true identity a secret from Margaret. Jessie's in love with a woman from the past, but she needs to get back to the future. What's a 21st century gal to do!?