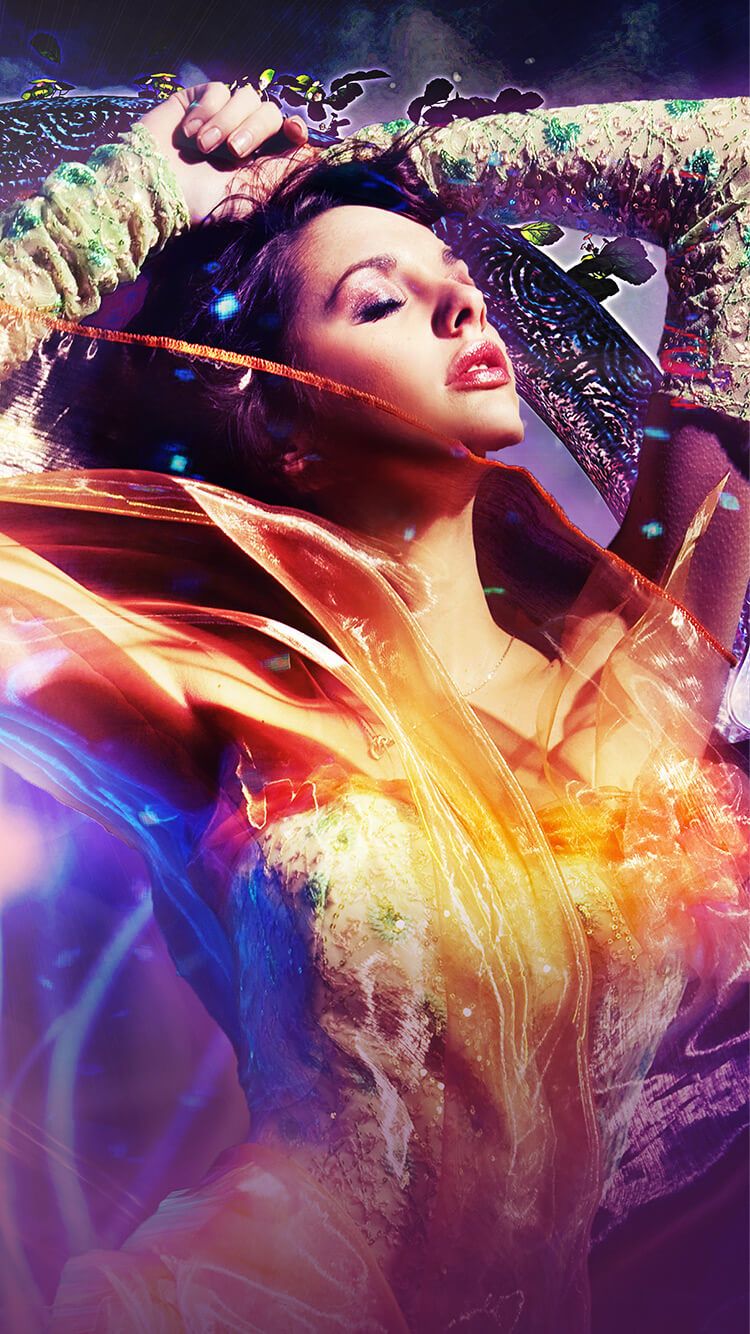 Everything North Campbell believes about her life is a lie. She doesn’t discover that until the night her father dies, and she learns he wasn’t her father. He kidnapped her as a baby from her birth parents, Jim and Carol Allis. They seem ecstatic to find her, but she quickly learns they, along with their powerful dragon-shifter ally Pytor Douglas, have nefarious plans for her. She runs straight into the arms of another mysterious group, and they tell her she’s a Trueblood—descended from all the mythic races and capable of great power. She’s at risk, but the Council assigns her six bodyguards, and the Oracle has seen her future husband is among the six. North is dragged from realm to realm to learn how to use her powers. That task seems impossible—almost as impossible as choosing just one man from among the six mythics entrusted with her protection. How can she choose between a vampire, an angel, a demon, a witch, a dark elf, and a wolf-shifter when each of the men is perfect for her in different ways? Dare she risk everything and choose them all? Will she have a chance to make the decision, or will Pytor’s group get her first?