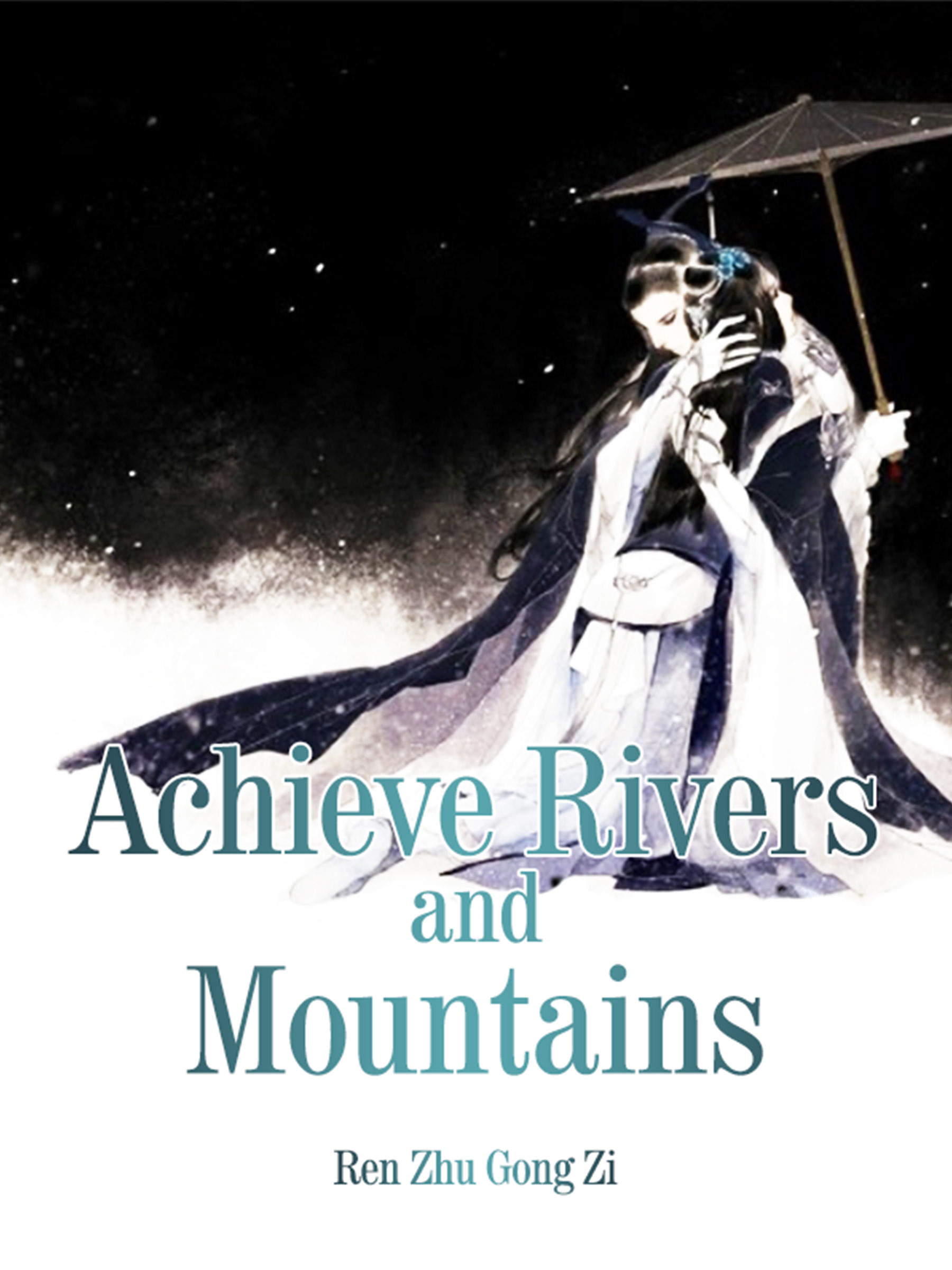 The grassroots hoodlum, Qin Xiaoliu, who was living in a chaotic world, was an unbeautiful and insignificant person. However, because of her lifelong mission, she would always do great things that could overturn the heavens. He first got to know the First Young Hero, Young Master Qingcheng, and the Green Forest League's leader. With the help of the two of them, he dressed up as a man and became the most outstanding top scholar, as well as the Prince Consort that the princesses hated the most in history. Patience as a spy, perseverance as a solitaire. He realized that he was just a chess piece in that huge chess game! After reflecting on the pain, Fang Fang Fang realized that everything had gone wrong! Was he going to pick up the saber again and kill the god with it's power? Or did he live in seclusion on the shores of Taihu Lake, as he had promised so many years ago? It was better to return.