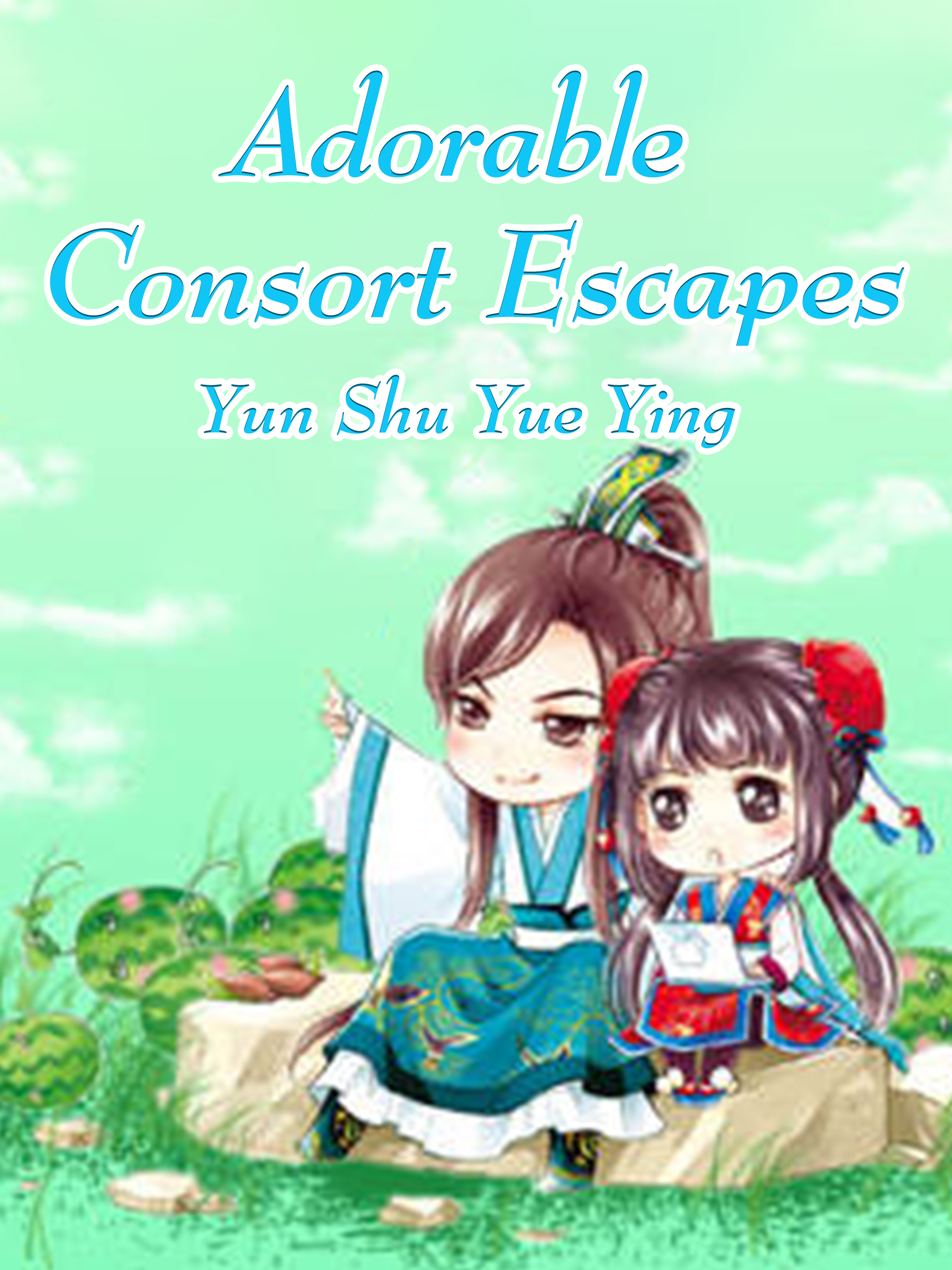 In his previous life, he was a powerful and powerful figure. He was a top secret agent with two identities. Once he exploded, he died trying to save his own brother. He had been reborn and instantly became a hedonistic princess of the Great Chu Country. She had just reincarnated and now she was in a gorgeous palace, witnessing a picture of a enchanter coming out of the bathtub. What could a enchanter do if she was too arrogant and threatened her? Knock it out in minutes. He then slipped into the bathroom and this time, he saw the beautiful emperor coming out of the bathroom. What? He actually dared to let her wipe his back. Heh, so what if I'm the emperor? If I don't serve you, you won't dare to do anything even if you show up in front of everyone! The fact that Chu Yunge dared to throw away time like this showed that she was truly enjoying the show. She was very confident and gave off a lot of strength.