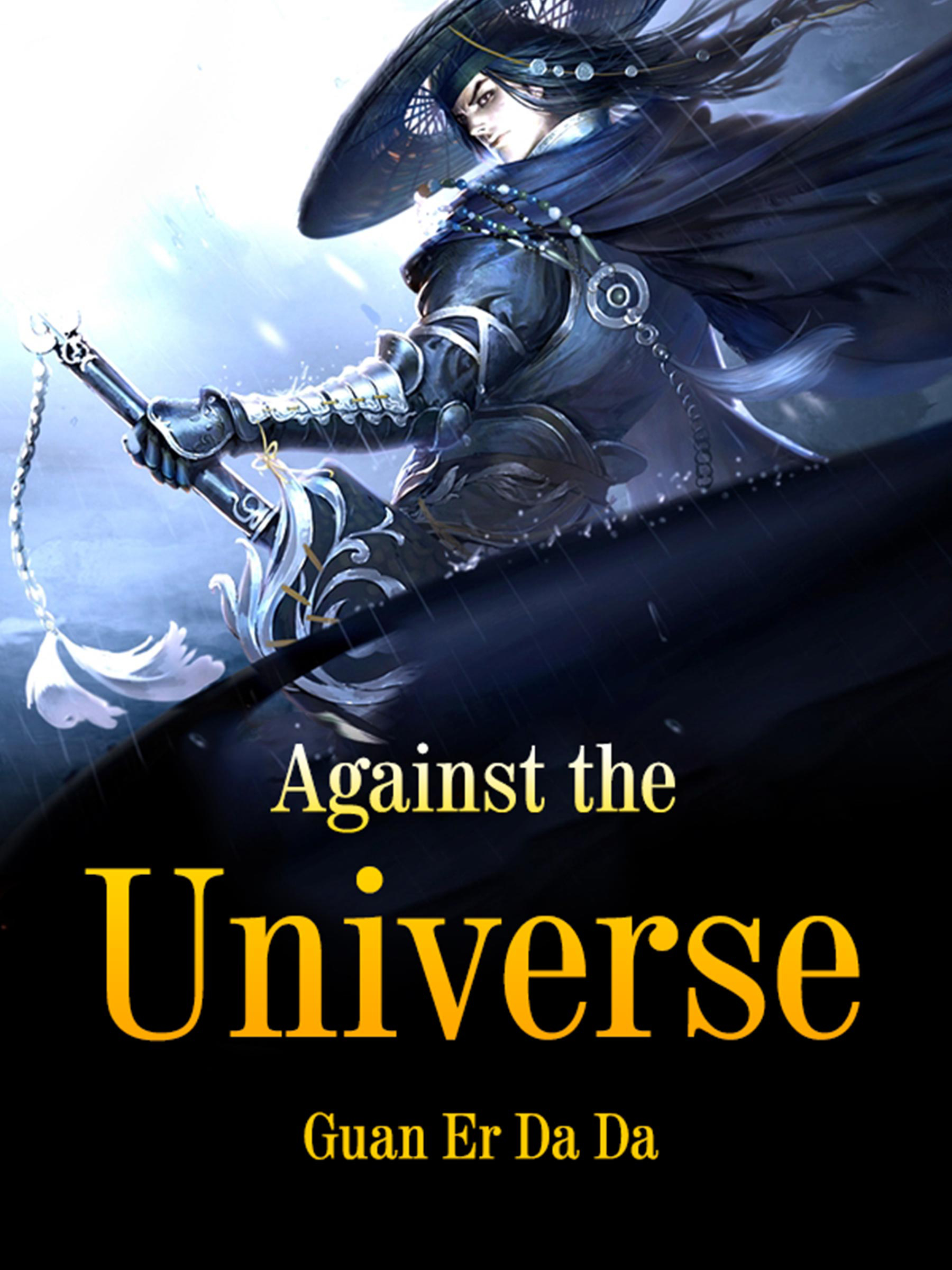 He was the grandson of one of the founding officials of Chu, Chu Xuanqi, and was also the grandson of a third generation sole disciple. It was a pity that this third generation ancestor, who had the same name as him, was born with an idiot. With the new century's frontier ideology in mind, how could Chu Wuwei resist the invasion of foreign invaders and expand the Chu Clan's court under the eerie atmosphere of the empress dowager, the emperor, and the third princess, who also wanted to become an empress?