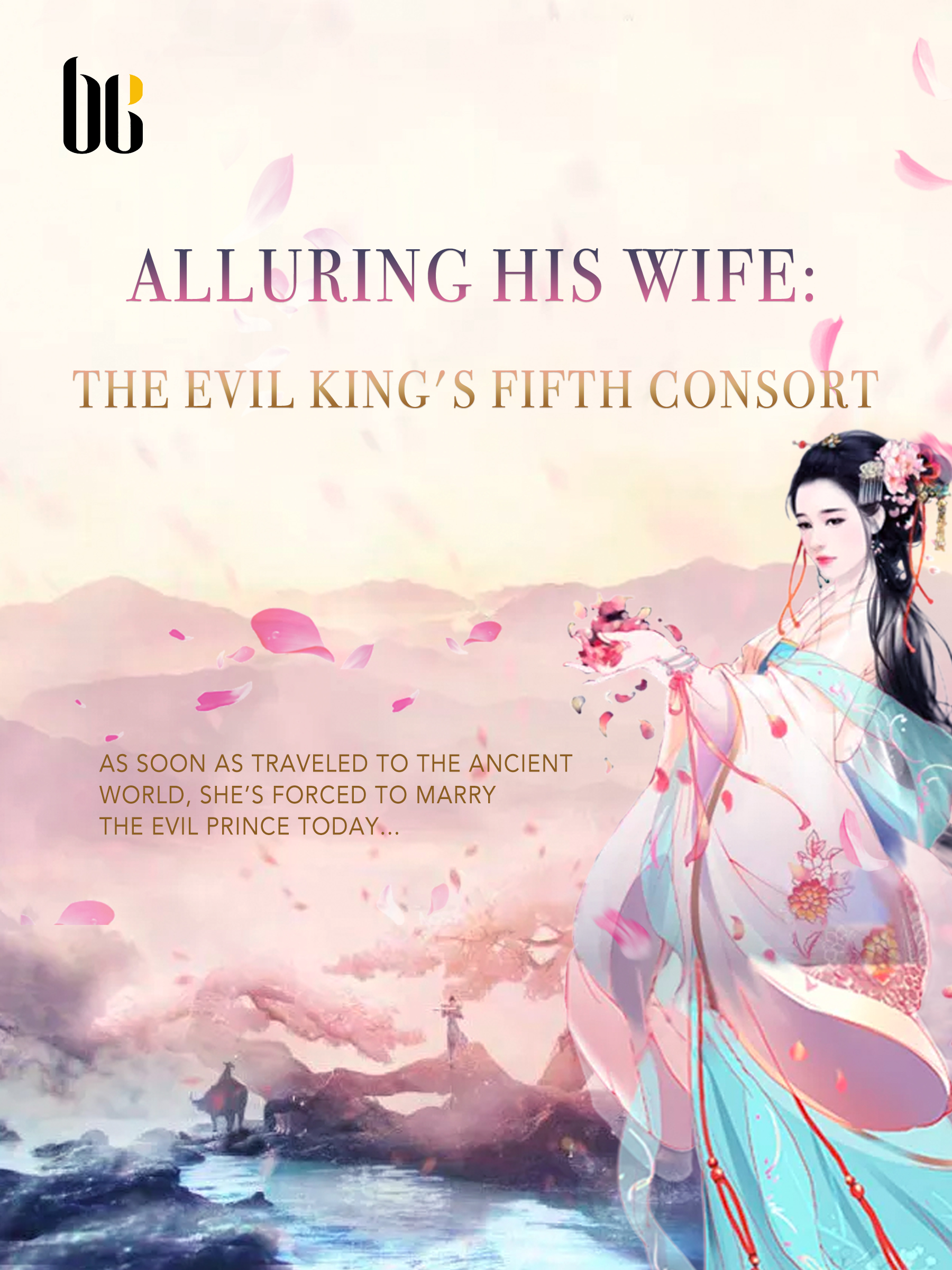 She was a famous plastic surgeon in the 21st century, both at home and abroad. But one day, she transmigrated to become a young lady in the Prime Minister's Mansion and got bullied. The concubine hung her up and beat her, forcing her to marry a fifty years old general as his second wife! But unexpectedly, she received an imperial edict and was asked to marry the emperor's fifth son - the Evil King. Who is the Evil King? A gunpowder explosion destroyed his appearance and one of his eyes. After waking up, Evil King's temperament changed drastically. The handsome young man became a bloodthirsty and cruel tyrannical king. This was not even the most frightening thing. It was said that the Evil King had four wives, but none of them had lived over a month! Last night, the Evil King’s fourth wife died. Today, she was tied up and sent to his mansion … ☆About the Author☆ Yun Mo Wei Ran is a writer of romantic novels who has written four novels. Her most famous novel is "Alluring His Wife: The Evil King's Fifth Consort". As a female web novel writer, Yun Mo Wei Ran shows the exquisite writing skill and ingenious plot concept. Due to her genuine and amiable character, Yun Mo Wei Ran gets many fans and becomes very popular.