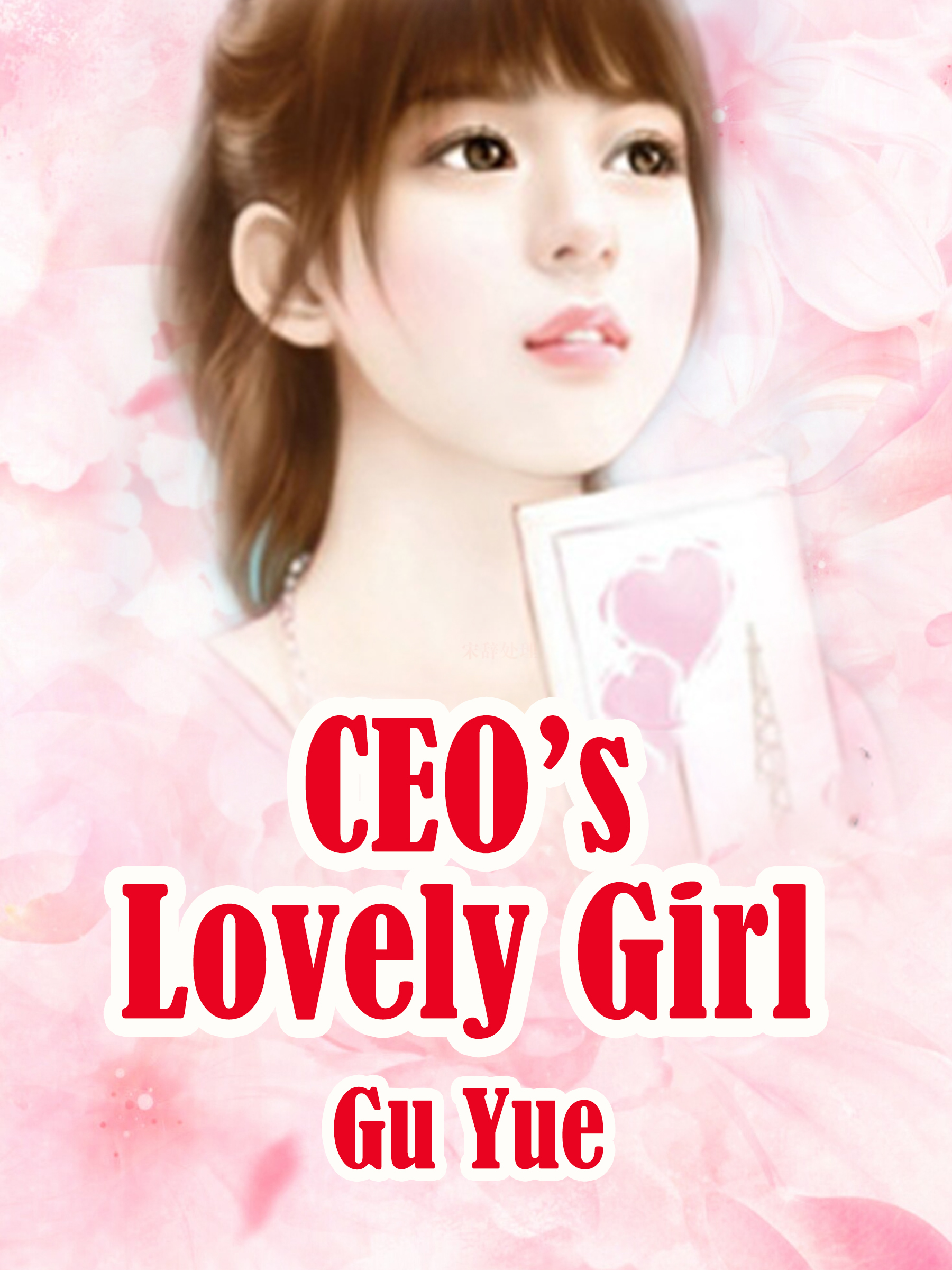 "Uncle, I want this amusement park to be mine forever!" "Thus, a certain man spent a great deal of money to buy the entire amusement park for her." "Uncle, I want to live on the beach and watch the sunrise every day!" "As a result, with a wave of his hand, a coastal villa was built quickly." "Uncle, I want to fall in love and become a boyfriend!" Therefore... "That's not right!" Yun Xiao Rou, you can depend on me for anything, but this is the only rule that doesn't work! " He is Green Harbor City's youngest aristocrat, the new political elite, the chief president of multinational corporations, is also a doctor of medicine and psychology. No matter if it was in terms of IQ or EQ, what did it feel like to be in a relationship with a mature, handsome man who was rich in gold! Yun Xiao Rou replied, "I can't stop laughing during the day!"