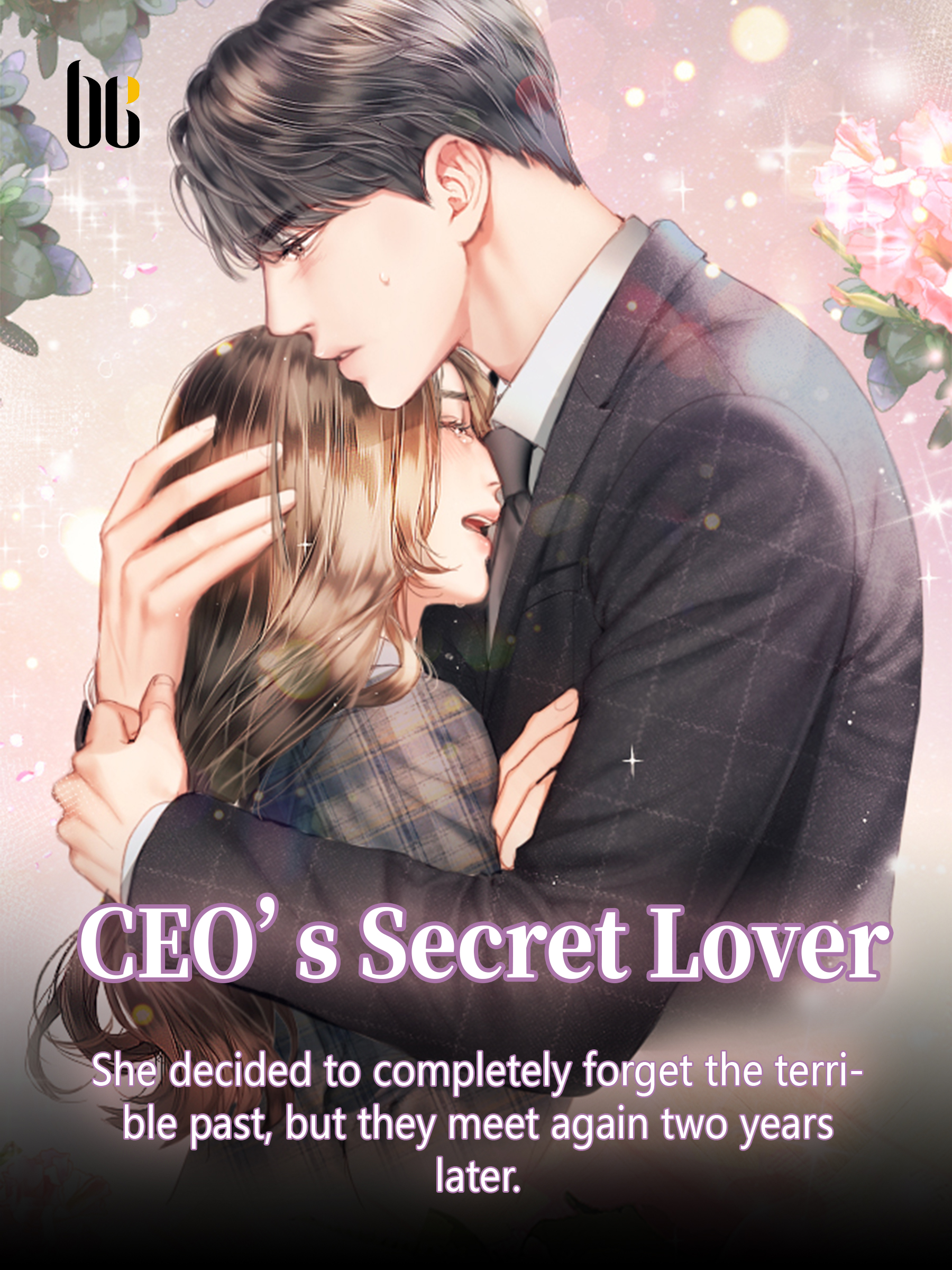 When they first met, he was a mysterious figure who was extremely rich while she was just an ordinary college student. He appeared in front of her when she needed the money most. The man gave her money as long as she slept with him. Because he was generous, she soon had enough money to do kidney surgery for her brother. When they met again, he had become the influential commercial emperor while she was a small manager of a five-star hotel. She once thought that there would be no more intersection between them and she also chose to completely forget that terrible past. But she had never thought that two years later, this man would appear in her world again in such a way. At one command, she was forced to be his personal butler. "Steward Luo, the president has a bad appetite. Go to accompany him to have something to eat" The assistant informed her. "Steward Luo, the president is in a bad mood. Go to play with him." "Steward Luo, the president is not sleeping well. You can accompany him..." Luo Qingyun can't bear it. "I'm just a butler!" ☆About the Author☆ Yue Ya Er, network romance novels writer, has rich experience in writing. As a strong performer in the field of romance novels, Yue Ya Er has created five novels, including If Time Can Be Traced Back, CEO's Secret Lover and Sorry, I Can Not Promise You The Next Life, etc.