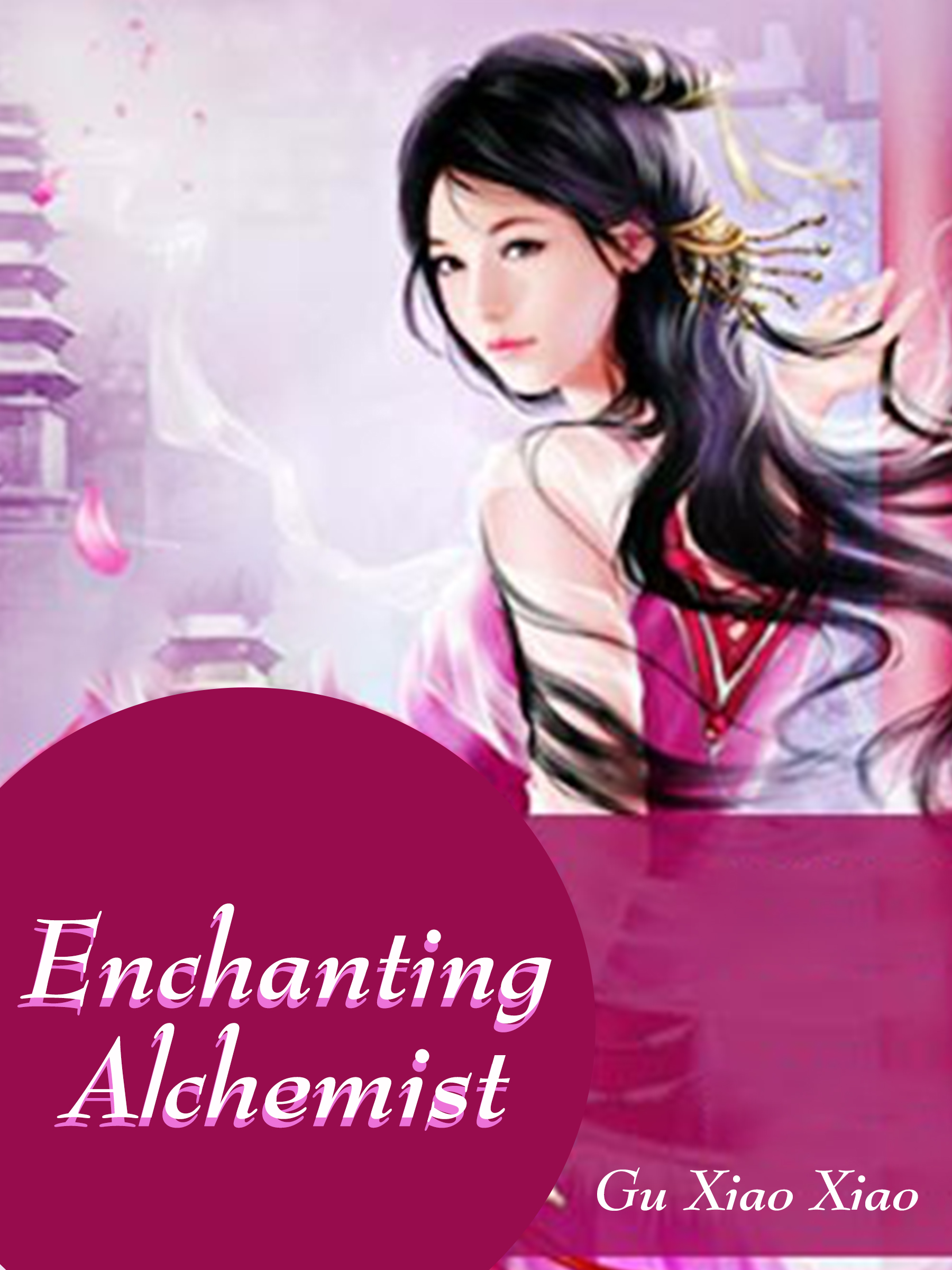 Hua Ruge, Great Zheng's number one good-for-nothing daughter, abandoned by her family and looked down upon by the world. This was something that his uncle could not tolerate! The Queen of the Ancient Martial World teleported here, and from then on, this trash made a comeback. She was extremely coquettish and flirtatious, dazzling the eyes of all the people in the world! Bullied her? If you kill him, so be it! The number one genius of the continent? She was very easy to deal with! Refining pills to control divine beasts? That was a small matter! Some people could not stand her arrogance and complained to the incomparably noble Battle-King on the streets. Under the watchful eyes of the masses, he looked down upon her disdainfully. "This King's woman is the truth." "Brother, are we familiar with each other?" "Anyone who can get within three feet of me is either my woman or a dead person!" "Then can I choose a comfortable way to die?" Fine, let's kill first before we kill! "