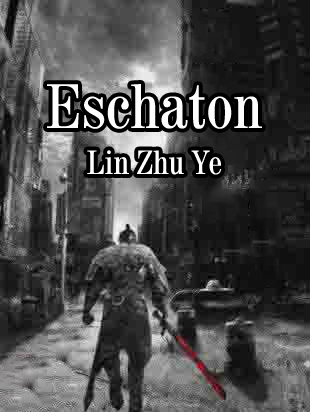 There was a young man in the apocalypse. He was lazy and careless; he could hurt friends with his tongue and kill enemies with a sword. He had no guts or schemes, and his skills were unparalleled. Young people came from the countryside; his clothes were tattered and dirty; his martial arts were ordinary; his killing of enemies was immeasurable. The Last Phase City was surrounded by zombies. The Ranger's Association was in charge of every direction. Zombies were hard to fight, cities were hard to defend against; fire and water were incompatible, and hatred was hard to defend against. [Previous Chapter] [Table of Contents] [Next Chapter] Close]