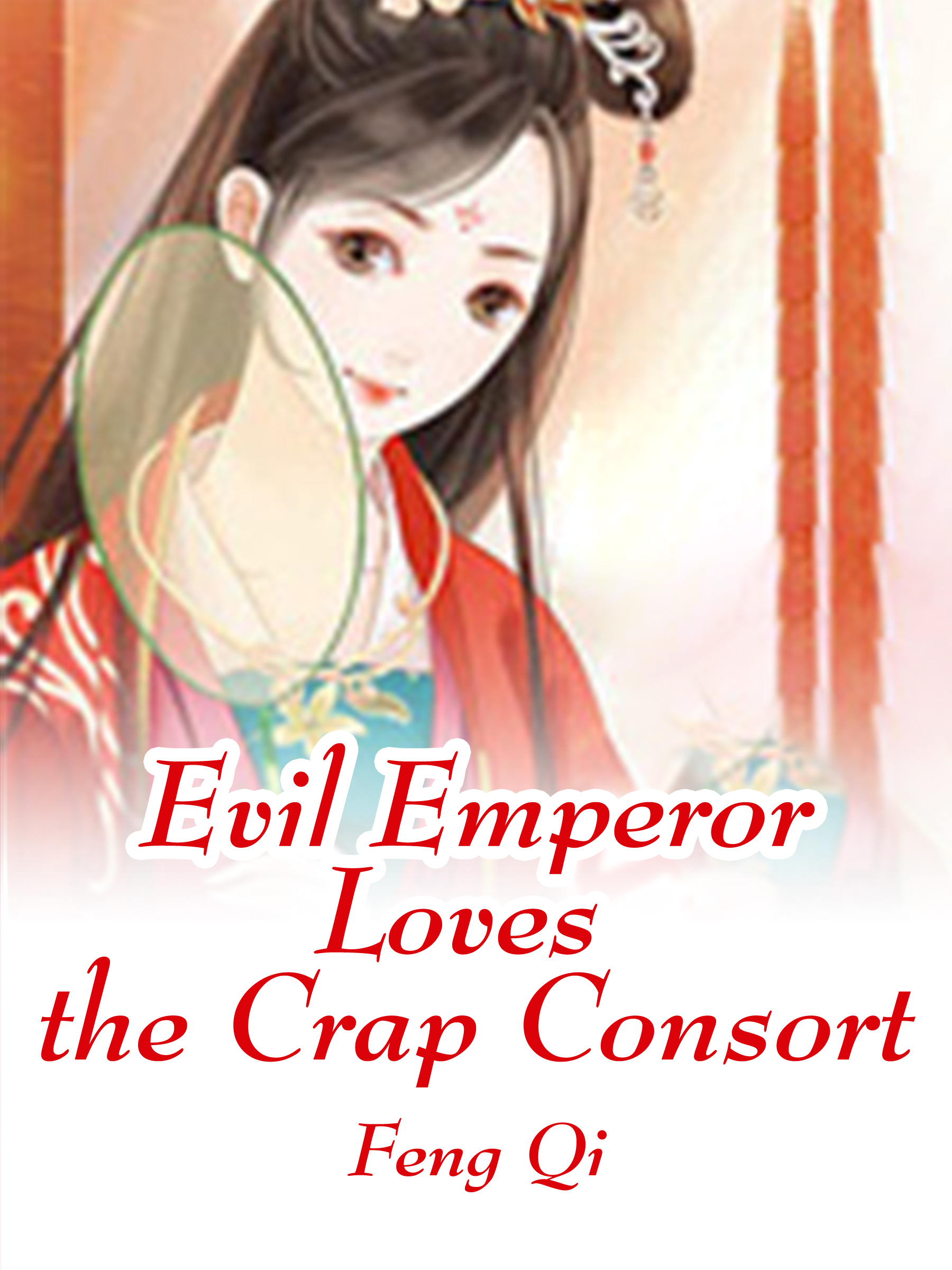 She, the number one assassin of the twenty-first century, the useless and useless young miss who had transmigrated to the general's house of the Haoyuan Empire, had been bullied and humiliated by everyone, and even her fiance had thrown a paper away; the rebirth of a powerful expert, the domineering counterattack of the third young miss, had destroyed every single one who dared to offend her with her calm and powerful attack; the evil and peerless Ancestor on the continent had destroyed the entire world with a wave of his hand, not putting anyone in his eyes. One day, her ex-fiancé looked at her with both regret and deep love, "Ruo'er, I regret it. Only I am worthy of you. Let's start again." When Miss Feng heard this, her teeth ached. She held onto the man who had descended from the sky with a gloomy face. "No. You're not worthy of me. Did you see that? The man who's worthy of me looks like this."