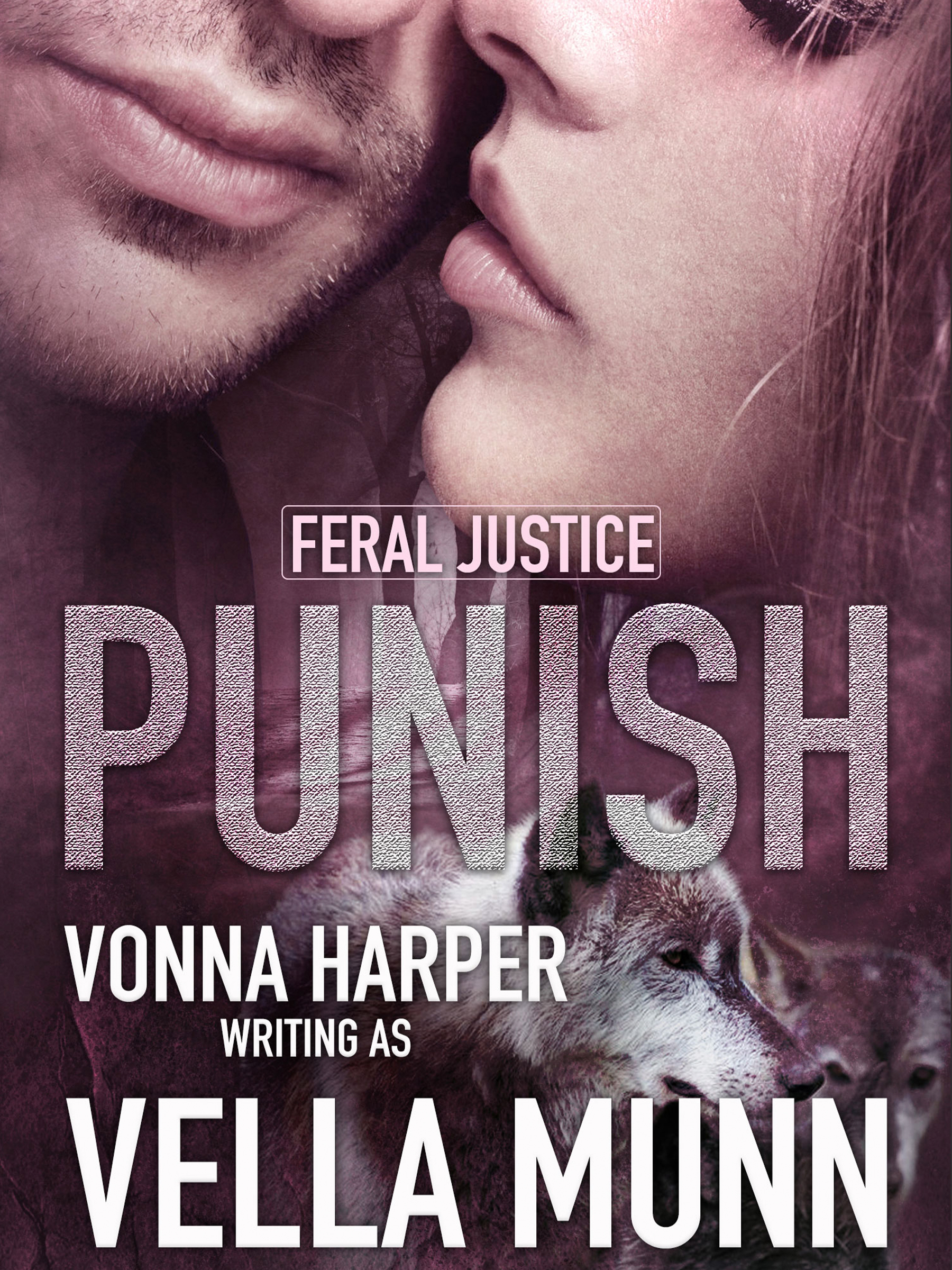 Vonna Harper writing as Vella Munn Three dogs search for animal abusers. Punishment is exacted. Life is simple—they do what the Force commands. It’s more complicated for the humans their existence impacts. Three large gray dogs, ruled by a force only they comprehend, search for animal abusers. When they find them, punishment is meted out with fangs and claws. For the two brothers and their sister, life is simple—they do what the Force tells them to. Life is much more complicated for the humans their existence impacts. Joe, a former POW, has loved the trio since they were helpless puppies. They make him feel part of something alive. His stepdaughter Rachelle longs to connect with the only father she has ever known, but, from the moment she sees the grays, she knows Joe has made a mistake by letting them run free. Even though he believes the victims got what they deserved, animal control officer Nate must do everything he can to stop the man-killers. Rachelle and Nate should have very different goals, but life is never that simple.