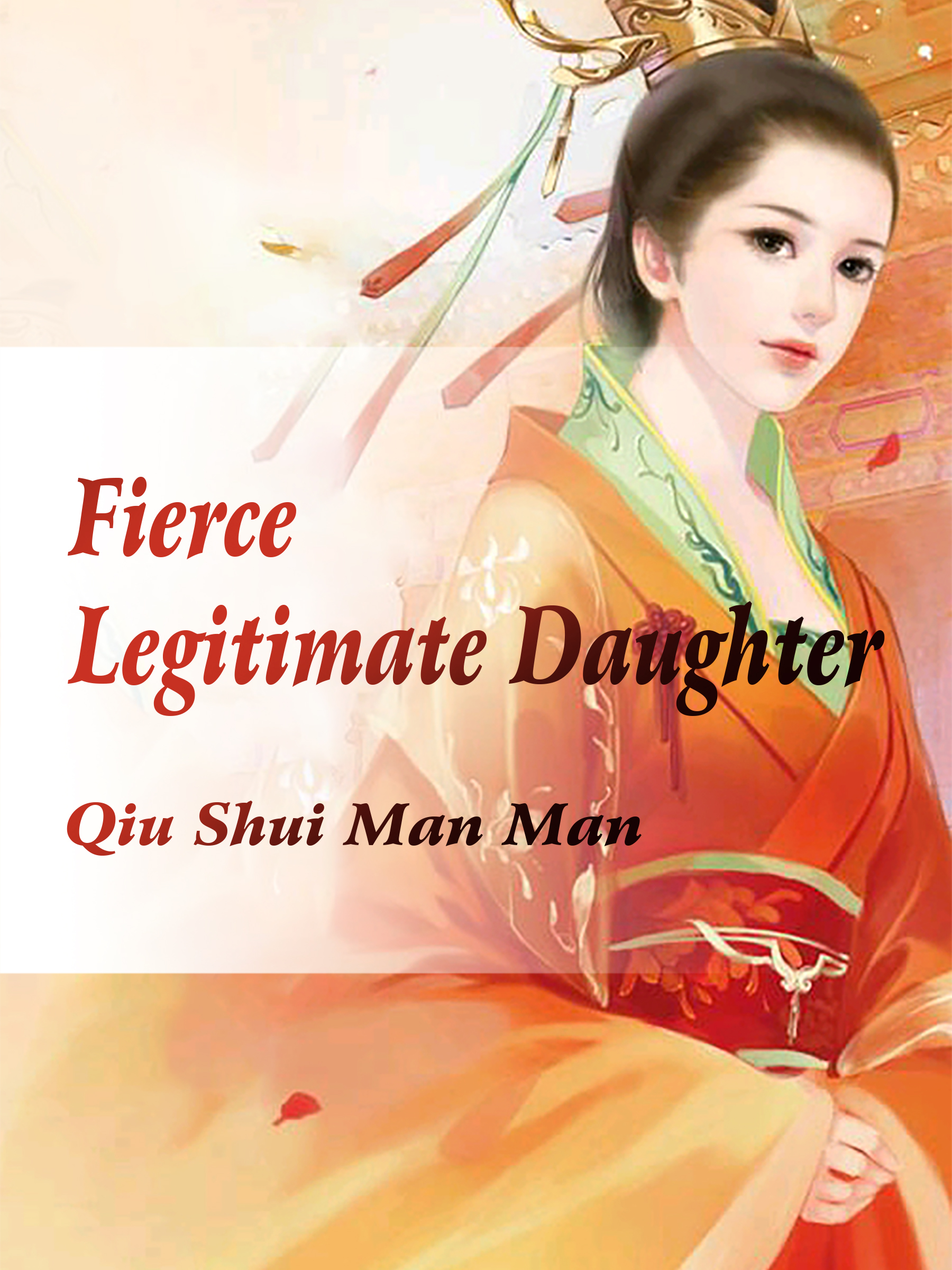 In the previous life, Xi Jiuer had no mother since childhood. She didn't like father's second wife, the mistress in charge of the family now. She thought it is mistress and her children that took away everything belonging to her and her mother. Later, she fell in love with Lord Xian Mu Qiushui at first sight, and almost broke up with the family for him. Later, she was abandoned by Mu Qiushui and drugged by the mistress. Finally, she had a headache and went mad. She always thought that they were sincere to her, but didn't expect that they were the murderers who killed their mother and herdelf. Since the god gives her chance to be reborn, she will not let go of any of those who have framed you! People all thought that she is ugly, demented and physically weak. But unexpectedly, she not only won the title of "the most talented girl", but also went to the battlefield to fight with the enemy and recapture six cities! ☆About the Author☆ Qiu Shui Man Man, romance novel writer, has written Fierce Legitimate Daughter