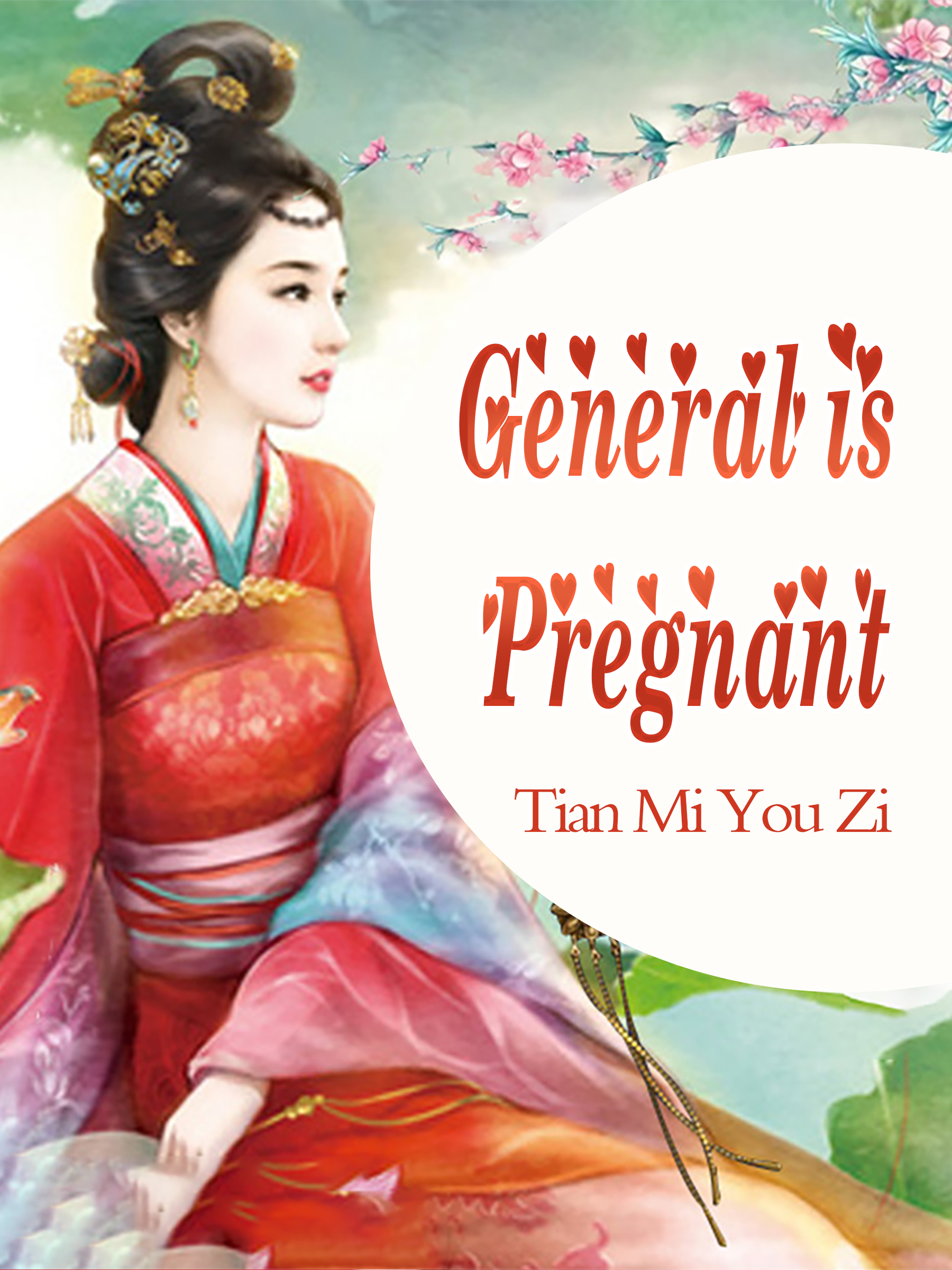 She was Duke of Ling's eldest daughter and also Great General of the West's Ling Shuang. Although she is a woman, she has lofty spirit and soaring determination like men’s. When she came back victorious, she suffered the betrayal and conspiracy of her sister and her fiance. One is Fang Heng, who she has been missing for ten years, and the other is her sister Ling Wan who was taken back from the battlefield and adopted by her father more than ten years ago. She died tragically, with hatred for them. She is Lin Shuang, a special agent of the C country. In order to trace the whereabouts of the national treasure, she unexpectedly met the international thieves in the underground palace. She finally grabbed the national treasure after a fight, but fell into the secret hall of the palace. Carrying the desire and hate of Ling Shuang, Lin Shuang is reborn. Dismiss the marriage contract with the fiance, tear the marriage paper face to face, she works hard to live a different life! The emperor was jealous of her military power and urged her to marry as soon as possible. Unexpectedly, Fang Heng’s younger brother appeared in front of her, hiring him to marry herself and helping him to have a foothold in the family. Only then did she know that this gorgeous man pretended to be a dude in order to hide his intelligence and ambition. ☆About the Author☆ Sand, a female emotional novel writer, is good at creating novels about curtilage bucket and political tactics in ancient world. Her writing style is exquisite, the plot is ups and downs, and the characters are portrayed in detail. Sand likes to tell the story of those true women who dare to love and hate. In 2010, she created novels such as Marriage Sha, The Strike Back of Abandoned Woman and The Spring of the Sheep Herding Class. In 2015, she wrote the ancient love story General is Pregnant.