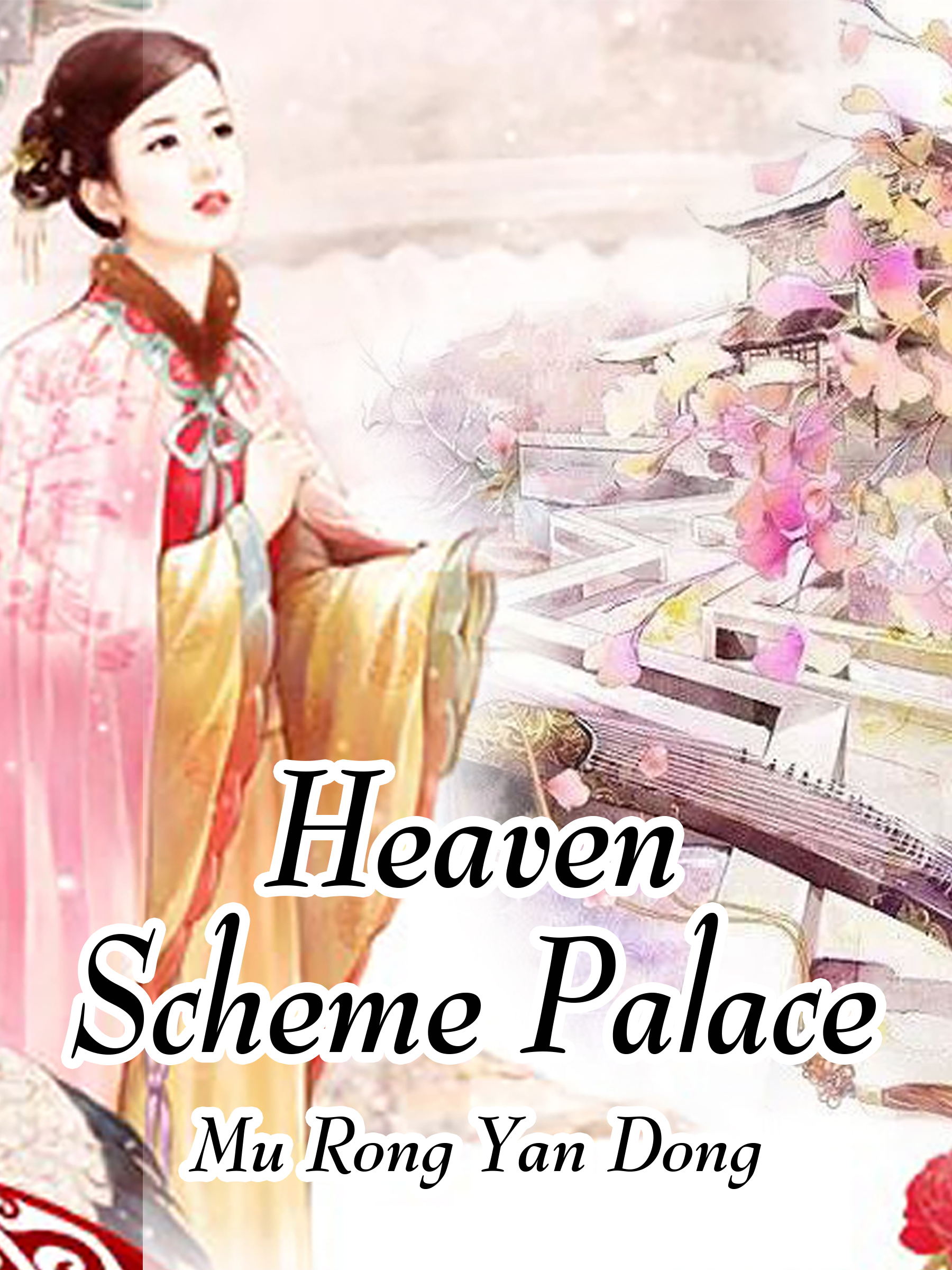 "On the day of the marriage of the Western General's direct daughter, the marriage was annulled and she became the biggest laughingstock of the imperial city overnight." "I want you to remember that I, Yao Danqing, don't want you today." Under the red veil, she tore a set of clothes. A dream of complete destruction is the beginning of a conspiracy. In order to take revenge for her blood feud, she returned in defeat, pacifying the chaos in Yuzhou, the disaster in Qingzhou, and the struggle in the imperial court. She was renowned throughout the world, and a decree was given to her as a concubine. She had given herself to marriage for love, but he had loved her wholeheartedly. Three years later, she smiled as she saw how affectionate he was to others. "Dan Feng, as long as you like it, I won't fight with you for it." She undid the bangle and smiled, her eyes fixed: — You and I have known each other since we were young, and we fought our way out of the siege together on the battlefield. Staring at your bloodstained white feathered armor, you know that love has arrived as planned. You said that Wen Hao was lucky enough to know the location of the brocade. If one day, you find out that the person you neglected for three years is Yao Danqing, will you feel that little bit of pain for me?