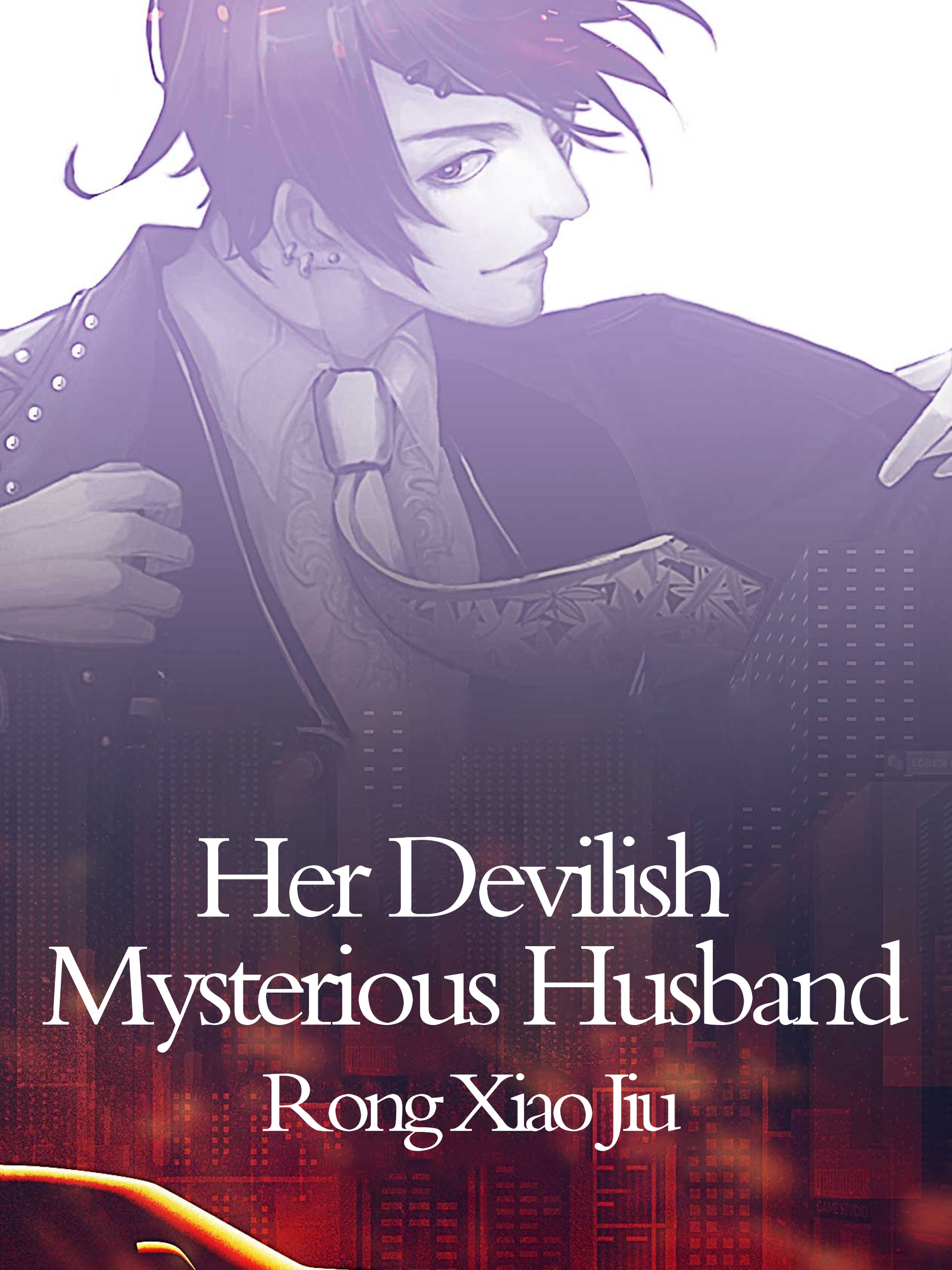 A car accident is both a disaster and the beginning of their happiness. Encountered by her boyfriend's betrayal, she fell into a car accident and fainted. When she woke up, she was already in the hospital and learned that the person who sent her to the hospital was a mysterious CEO. She couldn't help wondering who the person is. The mysterious CEO did not show up for a long time. When she thought it was an accident and was preparing to return to normal life, the CEO suddenly appeared and asked her to be his girlfriend! His sincere love gradually moved her. Looking at his handsome and gentle face, she thought to herself: "I didn't know a car accident was such a good thing!" ☆About the Author☆ Rong Xiao Jiu, a well-known online novelist, has written many urban romance novels and has accumulated many fans. Her novels have been well received by readers on the Chinese literature website.