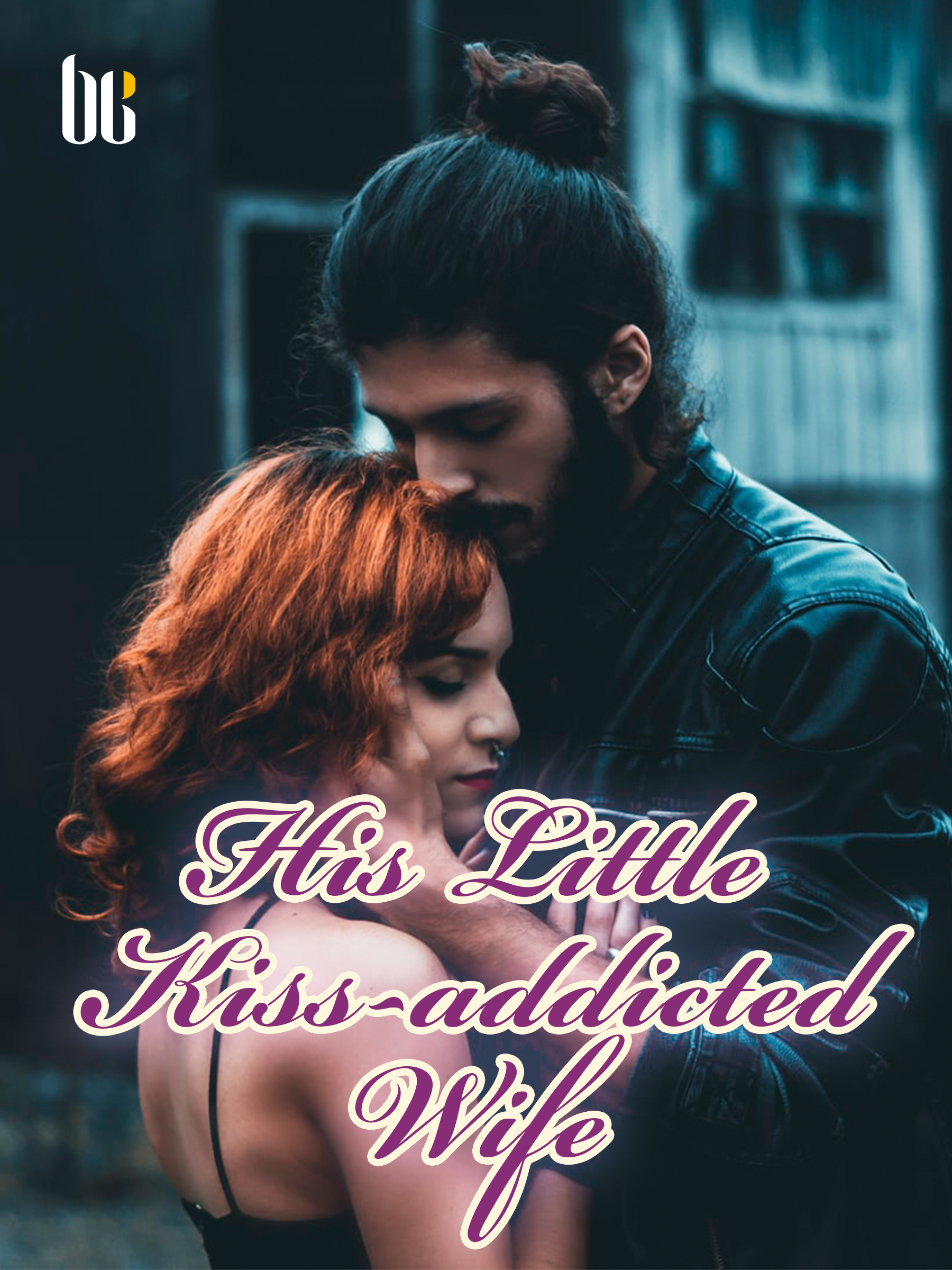 He was the fourth son of the Ling Family, who possessed monstrous power and was as rich as a nation. She didn't mind being mocked by the world. She had teamed up with him in a marriage with no real name. After the marriage, she discovered that her crippled husband was a wolf in sheep's clothing! A wheelchair and a pen, yet he had reached the top of the aristocracy. She had personally witnessed him using a thunderous method to swallow the family that had abandoned him, as well as her! Looking at the divorce agreement his wife had left him, the man in the wheelchair finally stood up with a cold smile. "The whole world knows that I'm a cripple with a weird temper. I can't be humane. If you run away, who else is willing to marry me?" She received a phone call from him across the Pacific Ocean, and her tearful eyes counted the kisses. Liar! " Before the call had even ended, his voice came through the door, causing her to tremble in fear. "Divorce is fine, unless you are willing to testify on my behalf to the entire world that I have done it!" She said, "You said you'd let me go!" He said, "I didn't!" She said, "You said that!" He said, "No!" She said, "The dog said so!" He: "…" Look, he was vicious and vicious, but his little wife wasn't someone to be trifled with either. She dared to call him a dog, so she had to pay the price! He said, "Do you know what dog characteristics are?" She said, "What?" He: "Brave, loyal, and. "I'm not full!" She: "…"