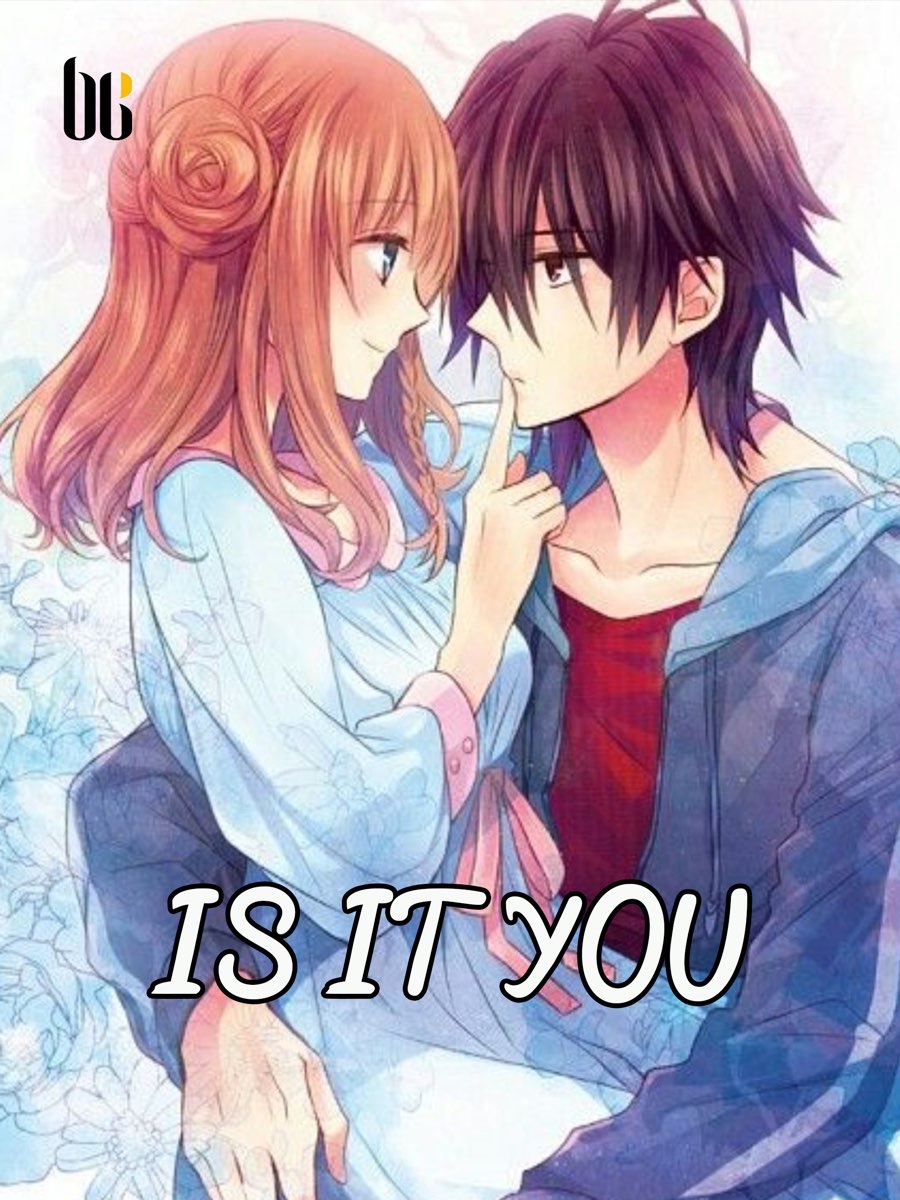 Six Months Later I looked at the time as the clock struck 2PM. On schedule. “Aerden!” I shouted. He came running around the side of the house in wolf form, a chain hanging from his jaws and gorgeous grey fur. What? He sat in front of the steps and his wolf, Amarok, gave me a quizzical look. Wasn’t I supposed to be the confused one? I hooked my handbag over my shoulder and made my way towards him. “How are we getting to my parents if you’re still shifted?” I asked. Amarok dropped the chain in his mouth and stood on all four. He gestured to his back. “Get on my back, Luna” He mind-linked me. Excuse me? “Get on what?” I deadpanned. “I’ve never done that and don’t you see what I’m wearing!?” Amarok seemed to laugh at me and stuck out his tongue. We didn’t have time for these shenanigans so I reluctantly jumped onto his back as he bent down low. Once I was snug, I grasped a handful of fur in both hands and leaned forward. “You better not drop me,” I teased. Amarok howled to the sky with his nose pointed high then took off through the woods. We made it past the pack villa in the blink of an eye and out through the gates. I leaned with Aerden as he jumped left and right, astounded by his speed. It should have been expected since he was top of his class and labelled wolf of the year out of all seven packs. I was really proud of him. We sped past the school and continued on until we were coming up to Harbor Moon Pack. A few patrollers I recognized were half a mile from the gates and he slid past them in a gust of wind. I think the only other wolf that was faster was Malachi himself. We finally reached the gates in forty five minutes. Amarok bounded through the gates but came to a sharp stop as a young she wolf came walking into the way. My grip on his fur loosened and I flew off his back but luckily, I slipped into a side aerial and landed clear on my feet. Thank you Declan for the lessons!