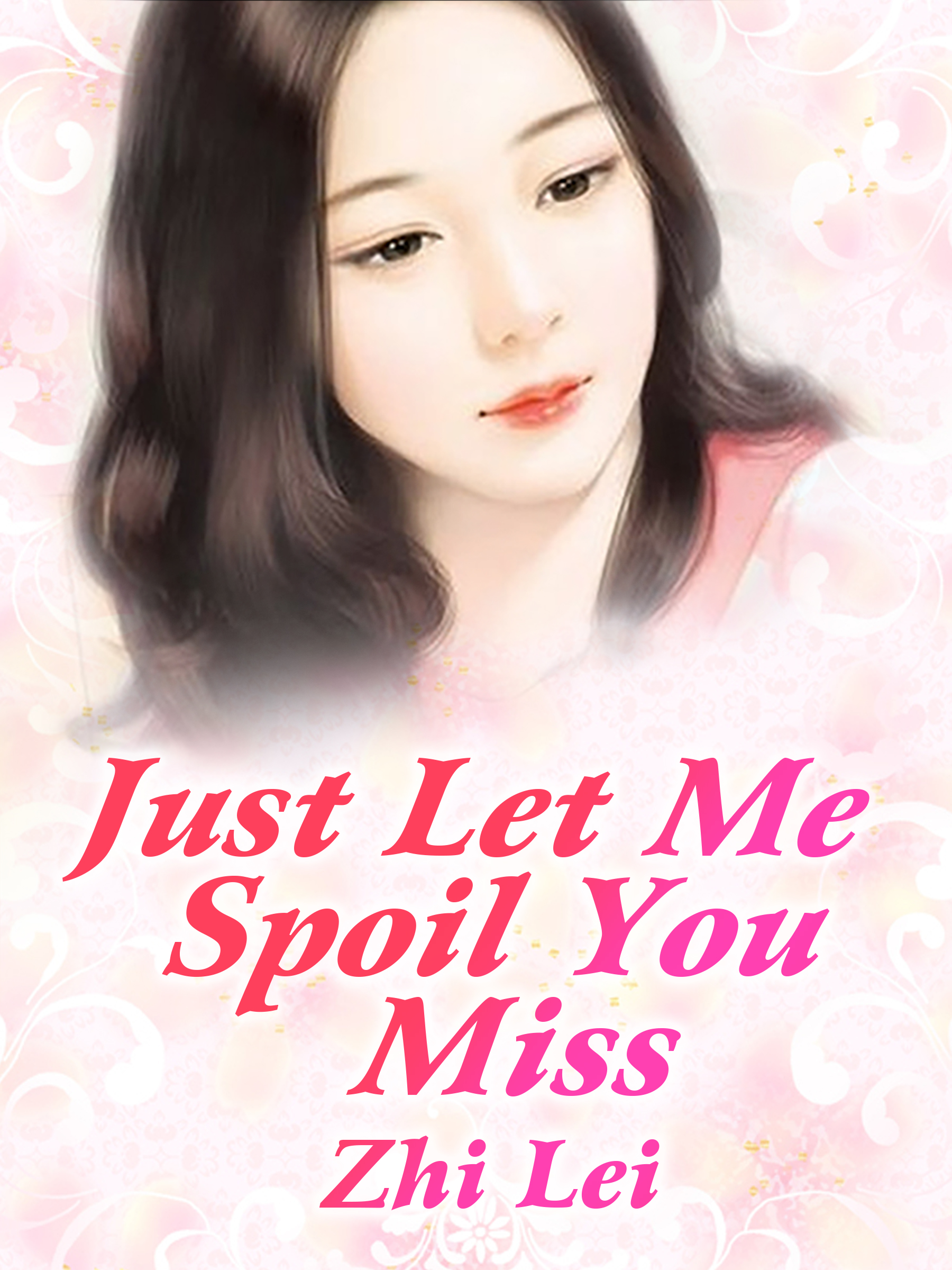 Just Let Me Spoil You, Miss

Pitiful! The beastly CEO was going to suppress her and even wanted her as his son's stepmother! Hey, bad CEO, I only want my son! She was just an ordinary gossipy puppy who accidentally provoked the terrifying boss of the entertainment circle who was known as Fourth Brother! Since she was forced to marry him, she dropped the inflatable doll on her wedding night and said, "Don't kiss me!" Don't hold me! No physical contact allowed! No marriage? He needed a tongue kiss! No hugging? Then, let's play wall with dong! As for the last one, he wouldn't allow it. The man caressed her lower abdomen and said, "Give me a daughter …" For the nth time, she was caught secretly filming the scandal. She was shamelessly tied up and brought in front of the big fowl for free, "Sister-in-law! Fourth brother is waiting for you to come home! " She screamed at the edge of her lungs, "Help …!" " Call me darling. "